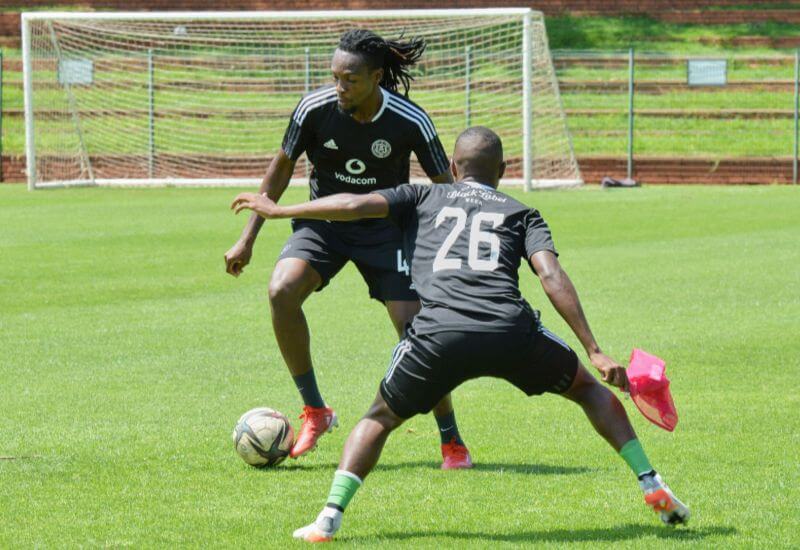 A different challenge awaits Orlando Pirates this coming Sunday, as they ready themselves for the start of their CAF Confederation Cup group stage campaign at home to Algeria outfit JS Saoura at Orlando Stadium.

The two clubs have been drawn in Group B along with Al-Ittihad and Royal Leopards, who represent Libya and Eswatini, respectively.

The Buccaneers’ first assignment sets them up against the Algerians, who have established themselves as perennial contenders in their domestic competitions over the past few years.

Saoura head into the fixture on the back of some good form in Algeria’s Ligue 1, where they have managed three wins in their last five outings to take up second place in the standings, halfway through their campaign.

They head into the group stage of the Confed Cup for the first time in their history, following victories over Mauritanian outfit Concorde and Ghana’s Hearts of Oak in the preliminary rounds.

Meanwhile, the Buccaneers enter the group stage after making trips to Congo-Brazzaville and Liberia during the playoffs.

They defeated Congolese outfit Diables Noirs over two legs with a 1-0 aggregate score before a 2-0 win away to LPRC Oilers, who then pulled out of the competition ahead of the second leg of the tie.

Pirates come off a confidence-boosting result in their last fixture, a 1-0 cup win over AmaZulu that took them to three wins in their last three games across competitions.

Both teams have had to do without experienced members of their playing personnel for large chunks of the season, and look set to miss a few big names on Sunday.

The Buccaneers will likely be without midfielder Vincent Pule and goalkeeper Richard Ofori, who have both resumed training but are not expected to feature in the clash.

Saoura, on the other hand, have navigated much of their campaign without experienced right back Oussama Meddahi, and that looks set to continue, while defensive midfielder Mohamed Daoud is another unlikely traveller, having last played in November.

Crucial to Saoura’s chances on Sunday will be midfield duo Aimeni Lahmri and Belaid Hamidi, who boast 15 goals between them across competitions this season.

Lahmri has mainly operated on the left, and is responsible for four of his side’s seven Confed Cup goals so far, while Hamidi - the club’s leading goal-scorer in the league this season - slots into a more central position behind the striker.

Vital on defence will be former youth international goalkeeper Zakaria Saidi, who has nine league clean sheets since the season began.

How to Watch Orlando Pirates vs JS Saoura

The game kicks off at 18:00 and will be broadcast live on SuperSport PSL. You can also follow the action through live updates across Orlando Pirates social media platforms.