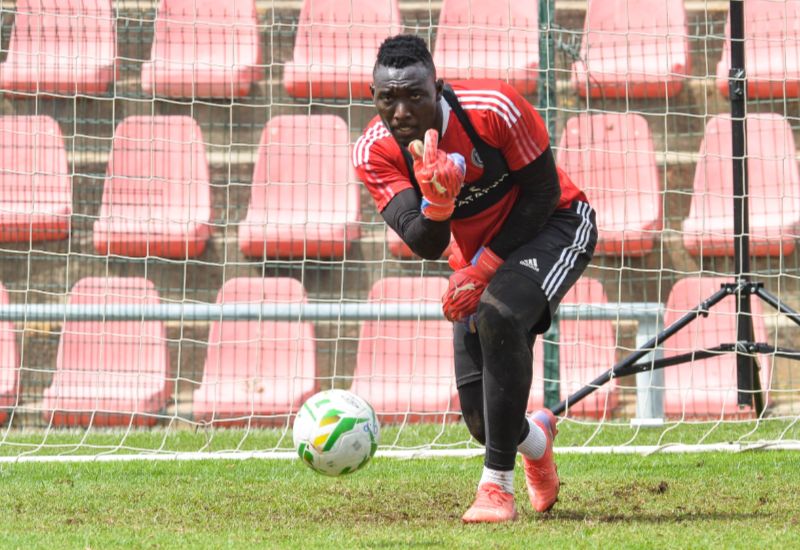 Orlando Pirates jet off to Algeria, where they will face Group B rivals JS Saoura in the CAF Confederation Cup on Sunday night.

The tie takes place at Stade du 5 Juillet, and involves two sides who are within a fair shot of making it through to the knockout rounds.

The Buccaneers head into their penultimate Group B fixture in pole position of what has been a three-way fight for the two spots in the last eight of the competition.

This was after bouncing back from what remains their only defeat in the group stage so far by clinching back-to-back wins over Eswatini’s Royal Leopards, with the 9-2 aggregate in the tie putting them in good stead should goal difference be the decider.

The Soweto Giants were also in domestic league action in midweek, where they claimed a hard-fought 3-2 victory over SuperSport United.

They will be in search of a third straight win in all competitions when they take on the Algerians, who are two points behind them in second place, tied with Libyan giants Al-Ittihad on seven points.

Saoura made great strides in their pursuit to participate in the knockout rounds of CAF competition for the first time in their history when they claimed four out of the six available points in their two-legged tie against their fellow North Africans.

They will take to the field with fresh legs, following the postponement of their midweek league fixture against JS Kabylie.

Home ground advantage will provide the attacking duo of Belaid Hamidi and Aimen Lahmri with an extra boost in confidence.

The pair have a combined 18 goals in all competitions this season, and together with right winger Oussa Belatrèche - who has chipped in with eight of his own - could combine to create a busy evening for the Bucs defence.

At the other end of the field, goalkeeper Zakaria Saidi will look to transfer his domestic form to the Confed Cup after bagging clean sheets in 10 of his 17 league appearances.

Pirates will be looking to complete a double over the two-time Algerian Ligue 1 runners-up, after victory in the historic first meeting between the two sides.

On that occasion, goals from defenders Happy Jele and Bandile Shandu handed the Buccaneers the perfect start to their group stage campaign.

How to Watch Orlando Pirates vs JS Saoura

The game kicks off at 21:00 and will be broadcast live on SuperSport PSL, as well as the SABC Sport channels on Openview HD and TelkomOne. Live updates will also be available across Orlando Pirates social media platforms.