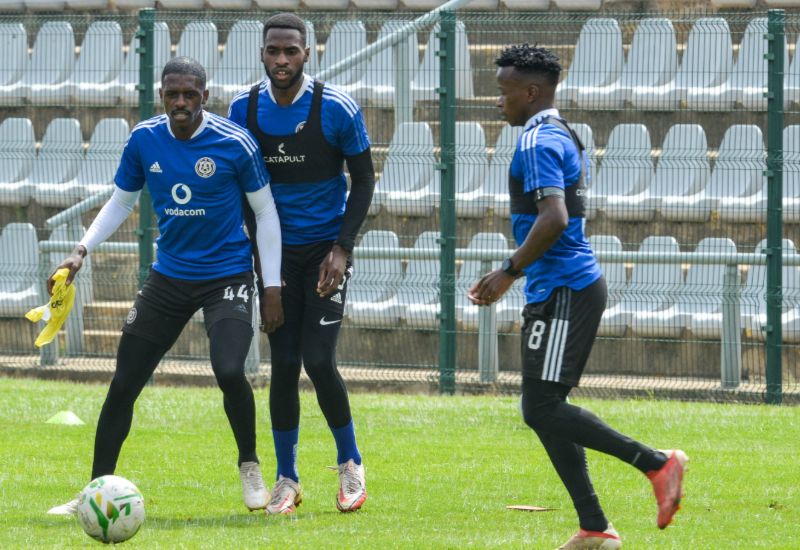 Orlando Pirates are back home for their next fixture, a CAF Confederation Cup encounter against reigning Eswatini champions Royal Leopards on Sunday.

The crucial encounter at Orlando Stadium comes two weeks after the Soweto Giants registered a big victory over their opponents in their away leg.

With the group stage of the competition now in it’s fourth Game Week, the Buccaneers will be aiming to collect all three points on offer to reclaim top spot in Group B.

Since the two sides met in the first leg of their tie, they have experienced contrasting fortunes.

The Buccaneers have endured a tough spell during this period, with no victories in their three outings.

Having picked up a single point in two league victories before crashing out of the Nedbank Cup, the Soweto Giants will be hoping for better returns as they resume the Confed Cup, where they sit in second place in Group B.

They come up against a side that’s yet to register a point in the group stage, but will hope their domestic form translates to good returns in continental competition.

Leopards have had one more Confed Cup outing since hosting Pirates in Mbombela, going down to Group B leaders Al-Ittihad at the same venue, a defeat that made it three losses in as many games in the competition.

However, things have been far different on the domestic front as they top the league standings after two victories in their last two matches, where they have scored seven unanswered goals.

There are fresh injury concerns in the Buccaneers camp over midfielder Thembinkosi Lorch, who was stretched off the field during the marathon midweek clash against Marumo Gallants.

The 28-year-old has features in all three of Pirates’ Group B fixtures, and is now a doubtful starter for Sunday’s clash.

South African striker Thabiso Mokenkoane will again look to pose a threat to the Bucs defence, having found the net in the previous encounter between these two sides.

Operating just behind the former AmaTuks marksman is Andy Junior Magagula, who also had a solid outing in the reverse fixture at Mbombela, and currently stands at three Confed Cup goals this season.

How to Watch Orlando Pirates vs Royal Leopards

The game kicks off at 18:00 and will be televised live on SuperSport Variety 3. You can also follow the action as it happens by keeping an eye on Orlando Pirates’ social media platforms.