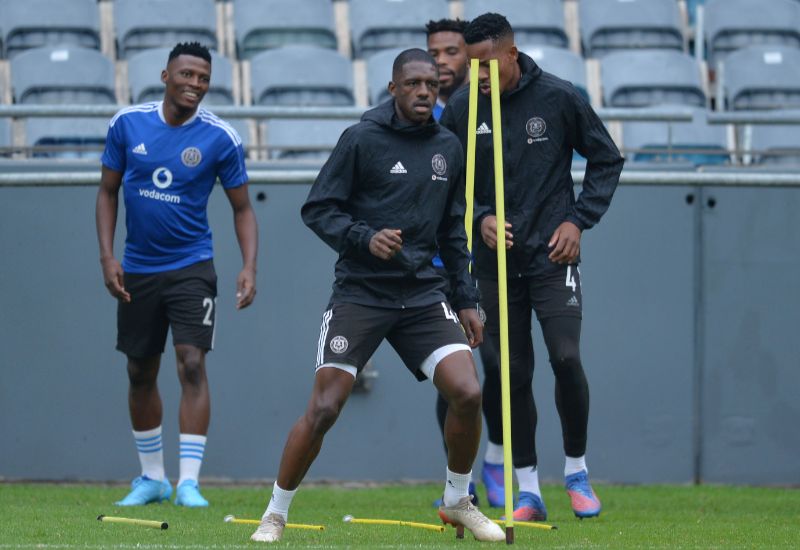 A big assignment awaits Orlando Pirates, who enter the business end of their CAF Confederation Cup campaign as they travel to the Benjamin Mkapa National Stadium in Tanzania to take on Simba SC on Sunday.

The weekend fixture is the first leg of the quarter final tie between the two sides, with the second leg taking place at Orlando Stadium seven days later.

It comes after an action-packed group stage campaign, where both teams proved intimidating on their backyard, finishing unbeaten on home turf.

For the Buccaneers, a spot in the last eight was already confirmed before the final round of group stage fixtures, where they played to a goalless draw against Libya’s Al-Ittihad at Orlando Stadium.

The point earned in that game was their 13th of the campaign, completing a first-place finish in Group B after winning four of their six fixtures, with just the solitary defeat and an impressive 15 goals scored.

They also head into Sunday’s game on the back of a six-game unbeaten run in all competitions, where they picked up four wins, netting nine goals and conceding twice.

Simba on the other hand had to wait until the final game week of the group stage to book their spot in the quarterfinals, finishing second in what was a tight Group D.

“The Reds of Msimbazi” secured qualification to the knockout rounds with a convincing 4-0 win over Niger’s USGN at home to finish their group stage campaign with three wins, a draw and two defeats.

Like their next opponents, they have won four of their last five games across competitions, but have suffered one defeat during this period, which came in the Confed Cup away to ASEC Mimosas.

Defender Joash Onyango and midfielder Sadio Kanoute have both been ruled out of the clash, and are both serving a one-match ban for the accumulation of yellow cards.

Experienced centre-forward Chris Mugalu will command attention from the Pirates defence, should he make an appearance on Sunday, and will be high in confidence, following a brace in his last Confed Cup outing.

The striker will likely be flanked by the dangerous Pape Sakho on attack, along with a player with intimate knowledge of the Buccaneers in Bernard Morrison, who spent two seasons with the Soweto Giants between 2016 and 2018.

How to Watch Orlando Pirates vs Simba SC

The game kicks off at 18:00 and will be televised live on SuperSport PSL, as well as the SABC Sport channels on OpenView HD and TelkomOne . You can also follow the action as it happens by keeping an eye on Orlando Pirates’ social media platforms.