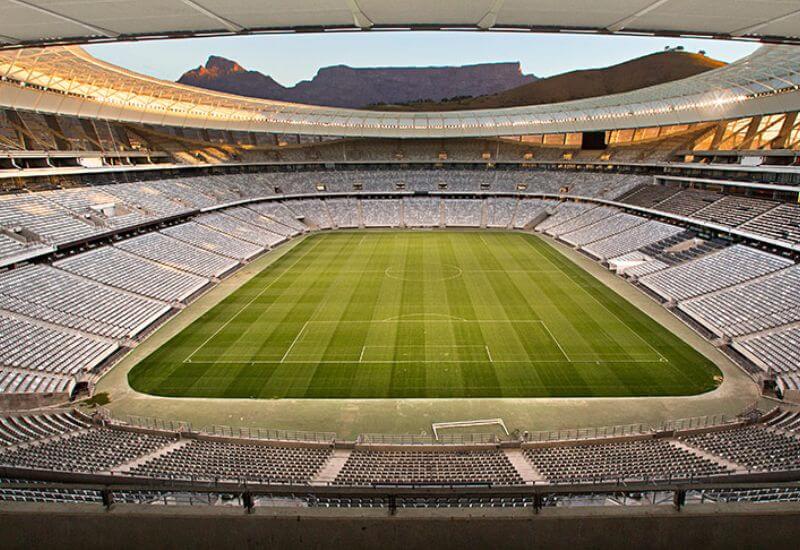 Seven teams have secured passage to the quarterfinals of the Nedbank Cup and only one spot remains to be filled.

Orlando Pirates and Cape Town City will meet for the very first time in a cup competition when they lock horns in the Last 16 Nedbank Cup clash at the Cape Town Stadium tonight.

The last time the visitors played at the Cape Town Stadium, it ended in defeat as Micho Sredojevic’s men suffered a disappointing and undeserved 3-0 defeat against Ajax Cape Town.

That defeat remains the only blemish in the Serb’s rather impressive record in 2018 which has seen Pirates win seven out of their nine matches played in the New Year.

A visit back to the fabled World Cup venue presents a perfect opportunity for the Buccaneers to delete their current memory of the facility and replace it with one worth remembering.

Traditionally, Johannesburg teams have struggled in the Cape Town fortunately however, since the establishment of Cape Town Stadium, results in the Mother City have been better. Pirates’ last five matches have seen them win twice, draw twice and lose only once.

A far better record than that held by Athlone Stadium and Newlands Rugby Stadium.

Cape Town City have only been in existence for two years. To date, the two clubs have met three times with two of those matches ending in draws and Pirates winning the most recent league encounter earlier this season.

This will be the very first time these two sides meet in a cup competition. City however, have shown in their few years of existence that they are a side that enjoys the cup competitions. In only their first season, they went on to win the Telkom Knockout Cup and earlier this season they finished as runners-up in the MTN8.

City come into this encounter on the back of a hard fought 1-0 victory over Costa Do Sol in the CAF Confederations Cup. Benni McCarthy’s men will be the sharper side having last played a competitive game only seven days ago.

Of their previous five competitive matches, City have won three times and lost twice. It’s their win over Chippa United recently however, which gives insight into the type of football that Micho Sredojevic and his brains trust of Rhulani Mokwena and Benson Mhlongo will need to decode.

In the match against Chippa United, the team was very compact and operated as a unit. They left little to space between the lines and this frustrated the free-flowing, ball playing Chilli Boys. There was also a lot of emphasis on width when in possession with the likes of Lyle Lakay and Craig Martin entrusted with providing the crosses from the flanks.

However, with City having recently appointed a former Pirates analyst, one can expect there to be a slight change in City’s approach. Orlandopiratesfc.com predicts an approach which sees City inverting its wingers and allowing the likes of Robyn Johannes starting the build-up and having someone like Teko Modise operating as a ball playing midfielder.

The Bucs defence will need to be wary of set pieces as the likes of Modise and Lakay can be dangerous in dead ball situations.

City welcome Matthew Rusike back from injury. The Zimbabwean international returns to the side after being sidelined for a month due to a hamstring injury.