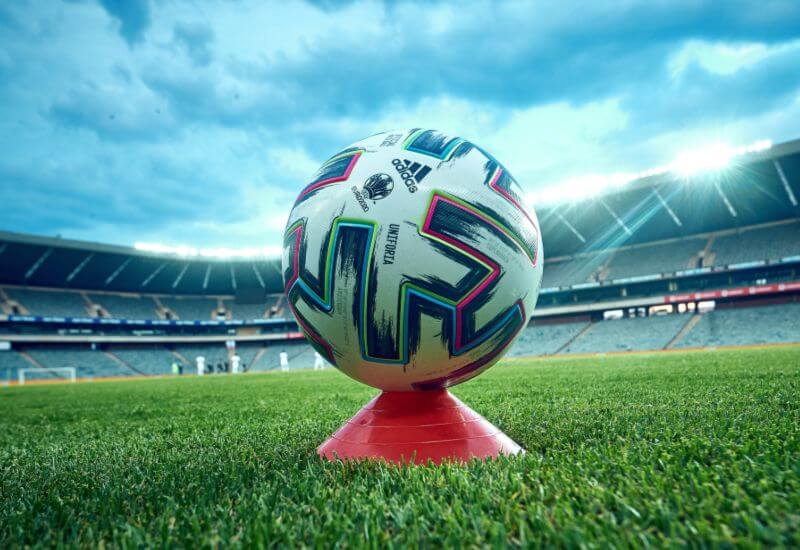 The fixture is the ninth league encounter between the two sides, and has thrown some fascinating stats and facts over the years.

Orlandopiratesfc.com has compiled a list of some of the most interesting numbers in relation to Saturday's big clash.

Away Record vs Cape Town City

Danie Craven Stadium becomes the third away venue that will be welcoming the Buccaneers for a clash against the Citizens.

Cape Town Stadium has been the home side's main base since their first season in the top-flight, with Athlone Stadium the other venue they have utilised.

The Soweto Giants are still winless against City away from home, losing twice and drawing in as many matches. Likewise, the men in blue are yet to register victory in four attempts at Orlando Stadium.

Overall, the two sides have met each other eight times in the DStv Premiership, with five matches ending in a draw. City have won two, with Pirates beating them just once.

Of the matches that have produced a result, winning margins have been quite slim.

One goal has separated City and Pirates on all three occasions, with all matches ending in a 1-0 scoreline.

Even outside of league action, encounters between the two sides have produced the same scoreline, the most recent of these being the MTN 8 quarter final where Terrence Dvzukamanja's header sent the Buccaneers on their way to the next round.

After the first encounter between City and Pirates ended goalless, the fans did not have to wait too long for a goal-fest, as the very next meeting between the two sides produced four goals.

Former Buccaneers striker, Dove Wome was the first man to score in the fixture, as he opened the scoring in the 22nd minute.

Roland Putsche and Lebogang Manyama put City ahead in the second half, before a dramatic equaliser by another ex-Buc, Riyaad Norodien in injury time.

Overall, the two sides have combined for 21 goals in eight league encounters, with City accounting for 11 of those, edging Pirates by just one goal.

Former Cape Town City midfielder Ayanda Patosi is the player with the most goals in the fixture, finding the Orlando Pirates net no less than three times.

No player from the Buccaneers has managed more than one goal against the Citizens in the league, but the likes of Tshegofatso Mabasa, Innocent Maela, Thembinkosi Lorch and Happy Jele all stand a chance to add to their tally, having each scored once.

The match kicks off at 15:30. No spectators will be allowed into the venue in accordance with COVID-19 prevention protocols.