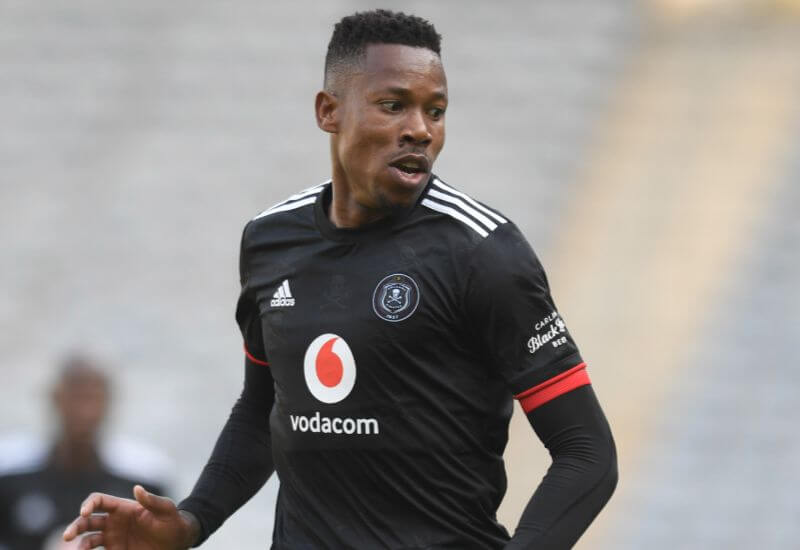 Captain Happy Jele is on the cusp of securing an incredible individual milestone for the upcoming DStv Premiership clash against Swallows this weekend.

The 34-year-old will become the first Orlando Pirates player – in the PSL era, to register 400 appearances for the team.

If one considers the fact that it took 16 years for the standing record which was held by the legendary Nigerian keeper William Okpara (375) to be matched and eventually beaten, this feat of 400 appearances by Magents, is set to stand for some time to come.

In an era where player movements have become the norm, one-club players have become somewhat of a rarity in today’s football.

The one-club player is a dying breed. Less and less frequently do we see players at the elite level serve their entire careers with one senior team, not tempted by their curiosities of whether the grass is greener elsewhere.

Players like Jele are as rare as they come. Having joined the Club as a youngster in 2006, Orlando Pirates is the only professional team that the lanky defender has known and nothing else.

Further imprinting the motto – Once a Pirate, Always a Pirate.