Captain’s Corner: We all have to keep believing 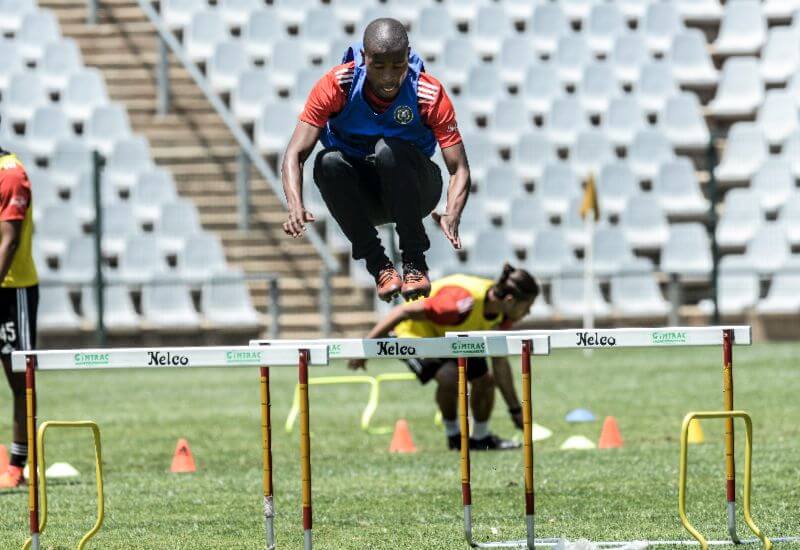 Orlando Pirates captain, Thabo Matlaba, has his eyes set firmly on the task ahead as the Buccaneers prepare their assault on the 2018 round of ABSA Premiership fixtures.

Matlaba, in his first season with the armband, is upbeat about the mood in camp and the focus that everyone has going into January, where the team will play five league matches.

“Everyone is in good spirits and ready to go! Since it’s the start of the year, there is always a feeling of starting fresh and putting things of last year behind you. We want to do well as a team, but it’s not enough to just say it. We need to fight. It’s not going to be easy but we have to keep believing in ourselves as players that we can get the job done. We need to take it one game at a time until we finish” said Matlaba.

“Starting the year at home is great because we will have the support of the home crowd and that’s the most important thing. Seeing them in their numbers is a huge motivation for us and we urge them to keep believing in us. We all need to keep believing and work together to climb up the table.”

As it stands, Orlando Pirates is currently 7th on the log table with 20 points, and are eight points behind the league leaders.