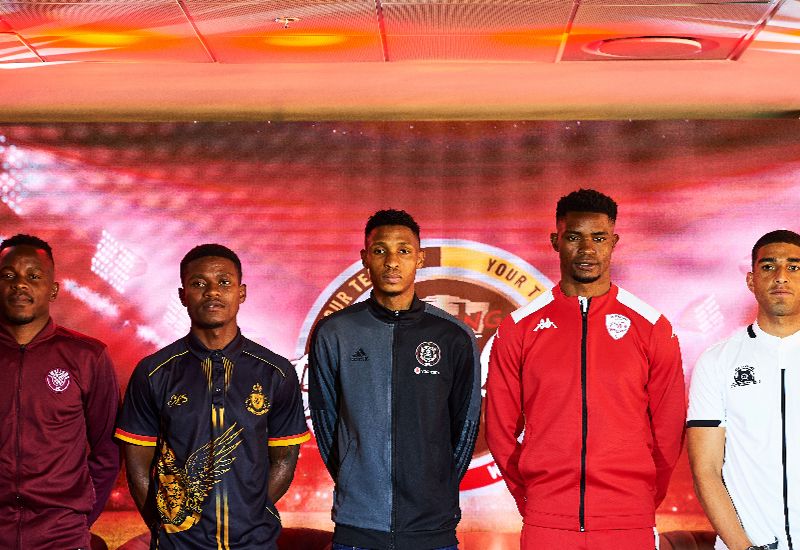 The revamped Carling Black Label Cup was officially launched on Tuesday, with voting now declared open to fans of the beautiful game.

While the name of the competition is not new to South Africa’s football-loving public, it is set to return under a new format with an additional two teams set to battle it out at FNB Stadium, where all four fixtures, including the final are set to take place on Saturday, 12 November.

The exciting new competition was announced in June this year, and all 16 teams in the DStv Premiership have the opportunity to make the final cut with only four set to compete in the tournament.

In the hours since voting was open, the Buccaneers have emerged among the early front runners for a spot in the tournament, taking second place in the leaderboard behind Soweto rivals Kaizer Chiefs, while Mamelodi Sundowns and AmaZulu make up the rest of the top four.

It is however only the beginning, with spots on the table expected to change hands as more votes are tallied in the coming week.

The power to decide who gets to run out at Soccer City on the day is completely in the hands of the fans, who are urged to continue casting their votes. This can be done by grabbing a promotional Carling Black Label beer, dialling *120*660# and following the prompts in order to ensure that the Bucs will be taking to the field when the Carling Black Label Cup gets underway.

Voting is only open to those over the age of 18.