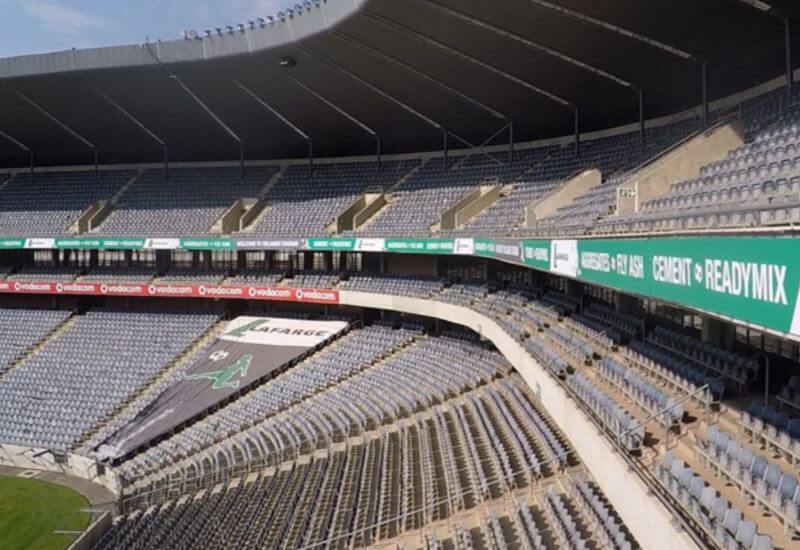 Tickets for the Absa Premiership match between Orlando Pirates and Bloemfontein Celtic are currently on sale at Computicket and Shoprite Checkers outlets nationwide.

Tickets cost R40 for adults and R10 for juveniles.

The Buccaneers, who are lying second on the log, come into this encounter on the back of a hard fought 2-1 win over Golden Arrows. With this victory, the Buccaneers were able to reel in log leaders Mamelodi Sundowns to a single point albeit the Brazilians still have a game in hand.

The last time these two sides met, it was a Celtic alumni who netted the solitary goal in Pirates’ 1-0 win in Bloemfontein. Musa Nyatama reacting quickest in the box to toe-poke a 62nd minute winner. The win - at the time, came in handy as it ended Pirates win-less run of six matches.

Fast forward to Wednesday night, the Mighty Buccaneers will not look to end anything but instead they’ll want to maintain their 2017/18 home form. Orlando Stadium is starting to become the fortress it once was, with only one league loss this season to Sundowns in November last year. Since then Pirates have gone on to win four and draw five times.