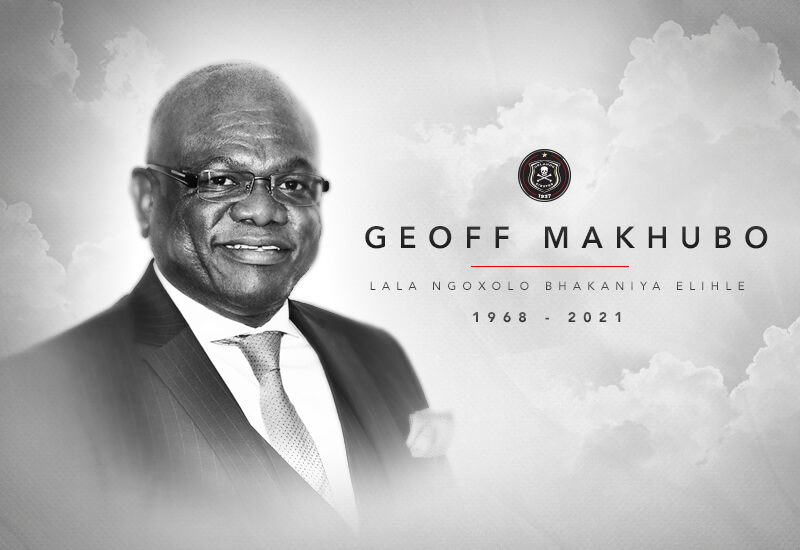 A few weeks ago, I had what I now know was a rare privilege of meeting for discussion with Executive Mayor Geoff Makhubo for close on two hours. The topics were ranging yet the main topic was Joburg, the city that the Mayor and I share our love for as both of us are born and bred Joburgers.

It was always refreshing to talk to Geoff. Numbers People tend to miss the human element in their outlook. Geoff was a rare breed numbers person that referred to the numbers to make the case for the human condition. I learnt from Geoff how much the Joburg economy needed to grow by, in order to achieve the required growth for the country. When he first told me, he was the MMC for Finance. The Joburg economy needed to grow by 12% to achieve a 7% growth for South Africa. I mention this point as it clearly demonstrates the kind of person Executive Mayor Geoff Makhubo was. It was never lost to him how growth of his city would impact the country and nation.

He felt strongly about affiliations. He had an interesting take on the slogan, “United we stand. Divided we fall”. He believed strongly that affiliations united people around a cause and build both the people and the cause. He made a comment once that has struck me as most insightful. He said, “More than an indication of the following of different organisations, affiliations are a measure of the state of mind of communities and society at large”. “Affiliations tell you where people are at”, he would quip.

One of his most prominent social affiliations was of course Orlando Pirates Football Club. He let me know at every turn that he followed the club’s performance like he did markets. He however qualified his statement by letting me also know that markets affected his pocket, yet Orlando Pirates affected his heart.

I had an opportunity of talking to Mme Nono Makhubo, Ntate Geoff Makhubo’s wife. I shared with her my own experience and coping with such a loss. I told her she has a memory bank that is richer than anyone has about Geoff. I advised that she archive and play it out to soothe and comfort herself. I said to Ausi Nono, whereas we yearn longevity, it has been proven since biblical times that sometimes, “Long life is not good enough, and good life is long enough”.

You were an active citizen until the end.

You spent your youth, even childhood, fighting for freedom of your people and nation.

You dedicated your adulthood to better their lives and deliver services to them.

Your life was dedicated to the service of the community and humanity at every turn.

Thank you for the beautiful memories you created for your family, friends and nation through your contributions, interactions and interventions.