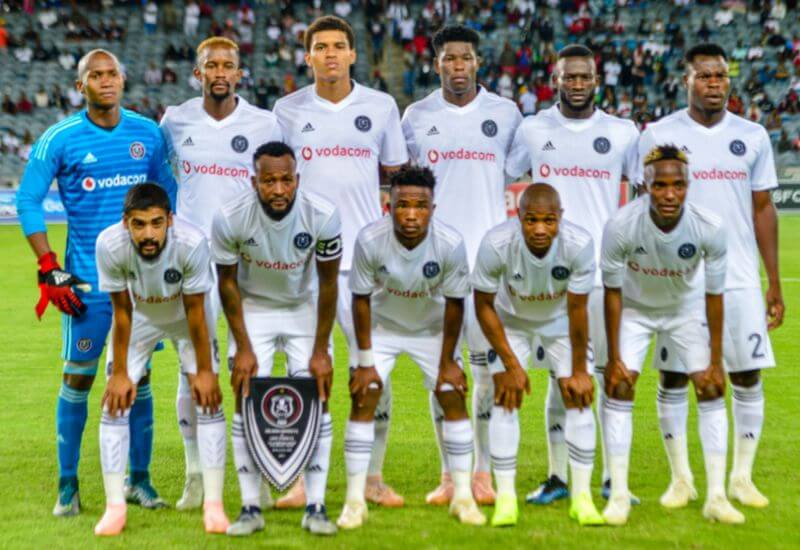 After a hiatus of five years, Orlando Pirates make a return to the CAF Champions League Group Stages.

The last time the Sea Robbers competed in the competition they went on to reach the final, only to lose out on the coveted title at the hands of Egyptian giants Al Ahly in 2013.

The Buccaneers reached another continental final two years later in the CAF Confederations Cup but again they fell short of the title – this time against Etoile Sportive du Sahel.

Fast forward to 2018 and the Buccaneers begin yet another quest for continental supremacy in the 2019 CAF Champions League.

To add to this already interesting line up- South Africa will – for the first time, be represented by two clubs and the only two South African clubs to win the competition; Pirates and Mamelodi Sundowns.

The 2019 edition of the competition promises to be one of the most hotly contested competitions in recent years with arguably the strongest line up produced in some time.

Here is the full list of the teams that will be competing in the competition:

The draw will be held on Friday, 28 December where the teams will be grouped into four groups of four.