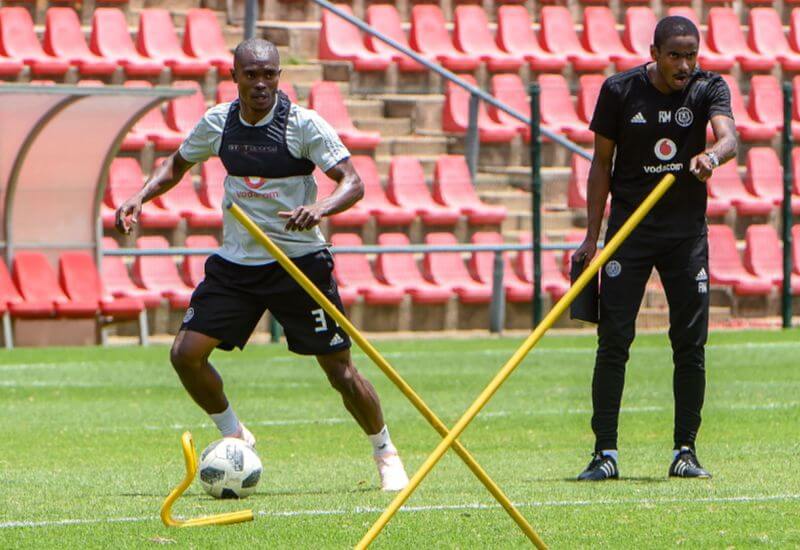 When it comes to the continental showpiece – be it the CAF Champions League or the CAF Confederations Cup – one thing that a Pirates fan has become accustomed to whenever the draw comes out is a tough one for their team.

Very seldom is the draw ever kind to the Mighty Buccaneers when it comes to competitions of this nature. Back in 2013, when the club competed in the Champions League, they were grouped together with not one but both Egyptian giants Al Ahly and Zamalek, but despite this tough task, the resilience of the Sea Robbers saw them sail through the group stages.

Two years later, the club was back in the continental stage but this time in the CAF Confederations Cup. Once again Pirates faced an uphill battle with Zamalek as well as Tunisian giants CS Sfaxien in the group stages.

Fast forward to the 2018/19 season and, you guessed it, once again the Buccaneers face another tough task and this time in the form of another Tunisian giant – Esperance, who are three time winners and current reigning champions of the Champions League.

Orlando Pirates will play host to Esperance at the Orlando Stadium on Saturday evening. This top of the table clash sees the two remaining unbeaten teams lock horns as they battle for top spot in Group B.

Pirates have registered a draw and a win against FC Platinum and Horoya AC respectively while Esperance recently defeated Zimbabwean outfit FC Platinum 2-0 and a crucial draw away from home against Horoya.

Not many may recall but these two sides first met in 1999, in the inaugural Vodacom Challenge. In the first year of the competition, the Mighty Buccaneers along with their rivals Kaizer Chiefs met with Asec Mimosa who were the reigning African Champions at the time as well as Esperance.

The Buccaneers reached the final of the competition after defeating Asec Mimosa while Esperance beat Amakhosi.

Orlando Pirates walked away with the trophy after an emphatic 4-1 win over the Tunisians with Brandon Silent, Steve Lekoelea and Dennis Lota among the scorers.

These two sides met again in 2013 and this time in an official competition, the CAF Champions League.

The first leg semi-final ended in a goalless stalemate in Orlando and just as it looked like the Buccaneers had blown their opportunity by failing to score at home, they went on to clinch a crucial away goal courtesy of Rooi Mahamutsa in a 1-all draw which was enough to see the club reach its second continental final.

Listing the main threats from an Esperance team which features many internationals is no easy task however, in terms of the upcoming game the Bucs technical team will have done well to pay attention to the potential threat posed by Taha Yassine Khenissi and Anice Badri.

These are two players who will need to be contained if the hosts are to record a favourable result on Saturday. Khenissi is probably the most in-form E.S.T player coming into this match – the Tunisian international has scored 45% of his club’s goals in the league so far this season. While Badri, who is a wanted man in the UAE, is another international who possesses enough strength and firepower to give the Pirates defence a tough time. Just to emphasise his quality, UAE giants Al Ain had recently enquired about the services of the 28 year old for a reported fee of 3 million Euros (about R48 million Rands).