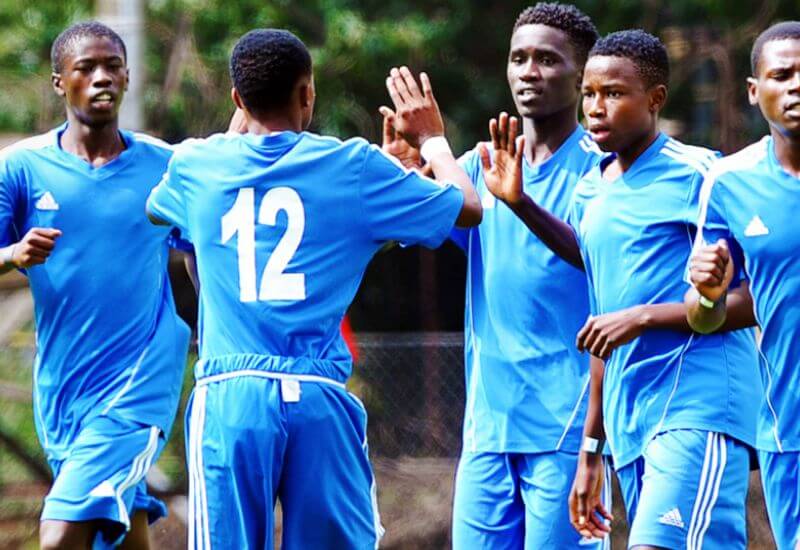 The closing date for the fourth installment of the Pirates Cup is fast approaching.

Enquires have been made from teams from all over the country but only 32 teams will be catered for.

It’s a good year to be an Under 20 player in 2019. The FIFA U20 World Cup takes place in Poland later in the year and we have our own Amajita competing in the competition.

2019 will also see the Project X Tour heading to Europe once again, but before all this unfolds; it’s the turn of the Pirates Cup to take centre stage.

The tournament will be held at the Marks Park Sports Ground in Emmarentia from 21st March to 23rd March.

Over R80 000 cash is up for grabs for the tournament, with a cool R40 000 going to the winners; R20 000 for second and R10 000 for third. They’ll also be cash prizes for the Most Valuable Player of the tournament as well as for the Top Goal Scorer.

Due to the influx of entries for this years’ installment of the competition, the closing date for enquiries has been pushed forward to February, 28 February 2019.

Teams that are interested in participating in this event must email[email protected]orlandopiratesfc.co.zaor toko[email protected]for more information. Please include your team name and contact details in the email.

Only players born on or after 1 January 1999 are eligible to participate in the competition.