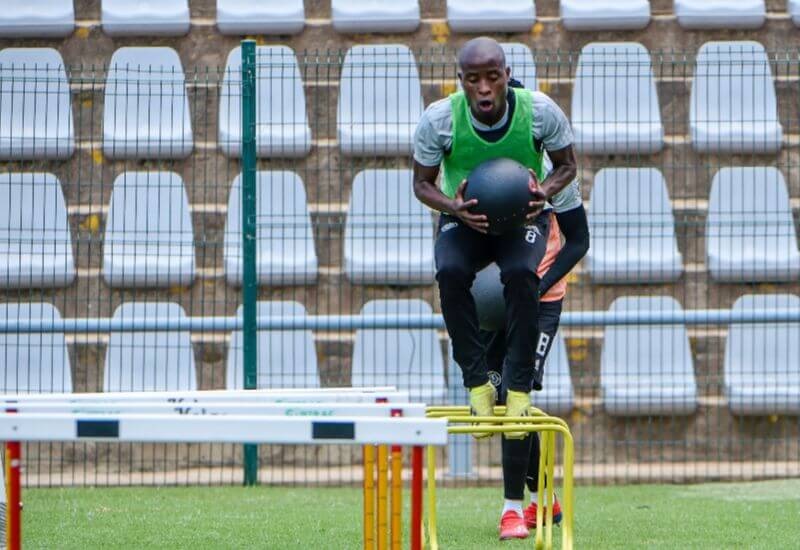 On Tuesday 18th June 2019, Thabo Matlaba met with the chairman Dr Khoza to discuss his future at the Club.

Dr Khoza confirmed to Thabo that his contract of employment was expiring at the end of June 2019 and asked Thabo to please come back to Dr Khoza on Thursday with a proposal of his package for a new contract.

On Thursday 20th June 2019, Thabo Matlaba met with Dr Khoza as agreed. At this meeting (which was also attended by the Financial Manager), Thabo explained his personal situation and advised that he is not able to reduce from the current package that he is on.

Dr Khoza explained to Thabo that the Club is not in a position to pay high salaries to players who are not playing regularly. Normally, Dr Khoza would release these players at the end of the players' contract but in Thabo’s case, as he has a special place for Thabo and also because Thabo has served the club so professionally and led by example as a captain over the past 7 years, he has not done this and has specifically asked the player for his input.

Thabo confirmed that he is not able to take a reduction and requested the Club to issue him with a clearance so that he can be released from the Club to find a better offer somewhere else.

Thabo came to the office today to finalise all paperwork with regard to his exit interview from the club and that he will be paid all monies owed to him, including his long-service bonus, in terms of his current employment contract.

We shall Never forget