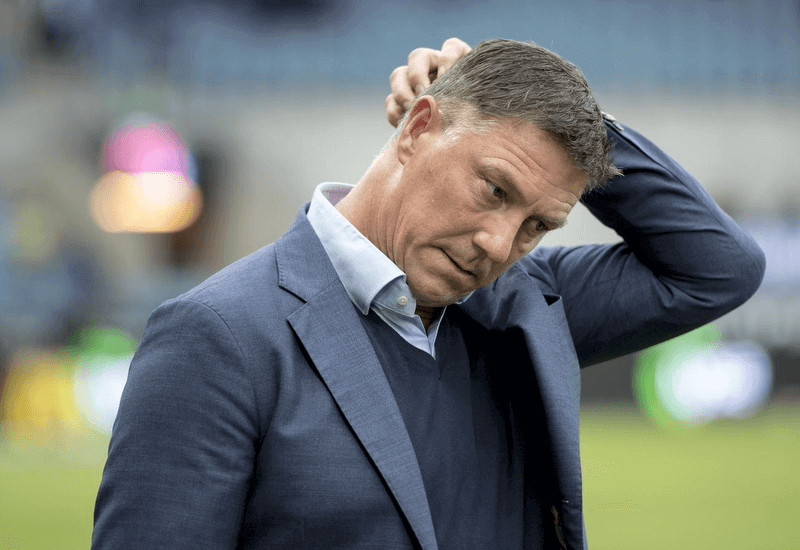 Leaving Mr Kjell Jonevret’s utterances on a Swedish television show, that were later repeated in various media reports, to go unrebutted will constitute a dereliction of duty by the Orlando Pirates Football Club management.

It is important to note that it is Orlando Pirates policy and practice not to comment about the details pertaining to the departure of its employees to avoid negatively affecting their future employment prospects. This policy is captured in a confidentiality clause on the employment contract and Employee Handbook the club enters into with its employees. Mr Kjell Jonevret obviously respects neither the letter nor the spirit of the contract and Employee Handbook.

In an interview with Fotbollskanalen, Mr Kjell Jonevret refers to communication that was not very good. He said: “It was difficult to make my voice heard. It’s a big club with very many who want to be involved and make decisions. The political aspect is extraordinary in the club.”

“You want so much to help but you really cannot. I felt I could not continue as it was and felt it was best I leave. So, I quit.”, Mr Kjell Jonevret added.

The truth is that Mr Kjell Jonevret failed his probation and Orlando Pirates Football Club had informed him both in a review meeting and in writing following which he tendered his resignation.

The club would not want to divulge further into Mr Kjell Jonevret’s shortcomings however, it is perhaps in his concluding remark in the television interview that we can get an insight as to his state of mind. Mr Kjell Jonevret said, “I still feel incredibly lucky to keep up with my hobby. If any club is interested in me then I will listen to them.”

It will help for him to realise that when he was busy pursuing a hobby, all around him were hard at work trying to return the club to its winning ways.