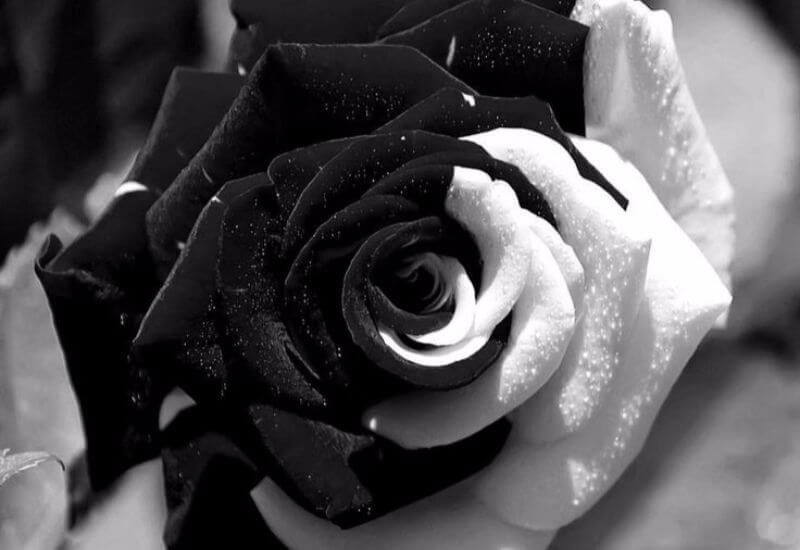 Orlando Pirates Football Club is saddened by the news of the passing of former goalkeeper and legend Gerard Van Der Haar.

Mr van der Haar, who was 72 at the time of his passing, was one of the legends of the famous Orlando Pirates squad of 1968 which featured the likes of Percy ‘Chippa’ Moloi, the Khoza twins, Bernard ‘Dancing Shoes’ Hartze, Rashid Khan, Ralph ‘Ndabazabantu’ Hendricks and Hans Moses.

This multi-racial, multi-cultural squad defied many odds during a time when it was an unacceptable thing to do so. Unfortunately, any arguments that sport was divorced from politics were rubbished when the Apartheid state dismantled the team as some of the players were not considered “Africans” (or ‘Bantu’ in the official parlance of the day).

Before that sorry episode, the Club and their many fans had also been disappointed when state officials blocked a proposed match-up between Pirates and Highlands in Swaziland, depriving thousands of fans of soccer’s equivalent of Cassius Clay meeting Sonny Liston.

We convey our heartfelt and deepest sympathy to the van der Haar Family and pledge our profound moral support.

We supplicate that God gives the family fortitude at this moment of extreme grief and pain.