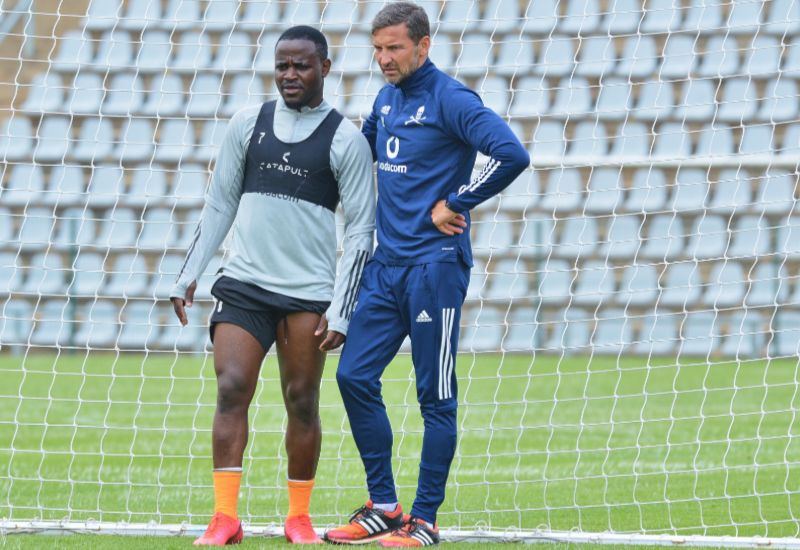 Next up for Orlando Pirates is two-time African champions ES Sétif, who lie in wait in the opening round of the group stage fixtures in the CAF Confederation Cup on Wednesday.

The two giants of African football do battle at the Accra Sports Stadium in Ghana in a fixture billed as an away game for the Buccaneers, who are looking to replicate and surpass their exploits in their previous appearance in the tournament.

With this being a first-ever meeting between the two sides, Orlandopiratesfc.com takes an in-depth look at the Buccaneers' next opponents.

Popularly known as "The Black Eagles", the club was formed in 1958, registered under the name Entente Sportive Sétifienne.

It went through a few more name-changes before it reverted to its original name in the 1980s.

Currently, ES Sétif is coached by the experienced Nabil Kouki, who has held the reins at several top clubs, such as Tunisia's Club Africain and CS Sfaxien.

ES Sétif enjoyed a dominant spell as far as league titles are concerned in the period between 2007 and 2017.

During this stretch, they were crowned Algerian champions six times to take their tally to eight, having also won the league in 1968 and 1987.

The club also boasts ten domestic cup titles, as well as a host of regional cup triumphs to go with their three continental titles after hoisting the CAF Champions League trophy aloft in 1988 and 2014, while they also clinched the 2015 CAF Super Cup.

ES Sétif had an unobstructed path to the playoff round of the CAF Confederation Cup when their would-be preliminary stage opponents, Renaissance from Chad were disqualified.

This set them up for a date against Ghanaian giants Asante Kotoko, with the winner over two legs set to enter the Group Stage of the tournament.

It was the Algerians who emerged victorious, largely thanks to a 2-1 win in the away leg. On home soil, the Black Eagles were content with a stalemate, as things remained goalless in Sétif, which was enough to earn a spot in the Group Stage.