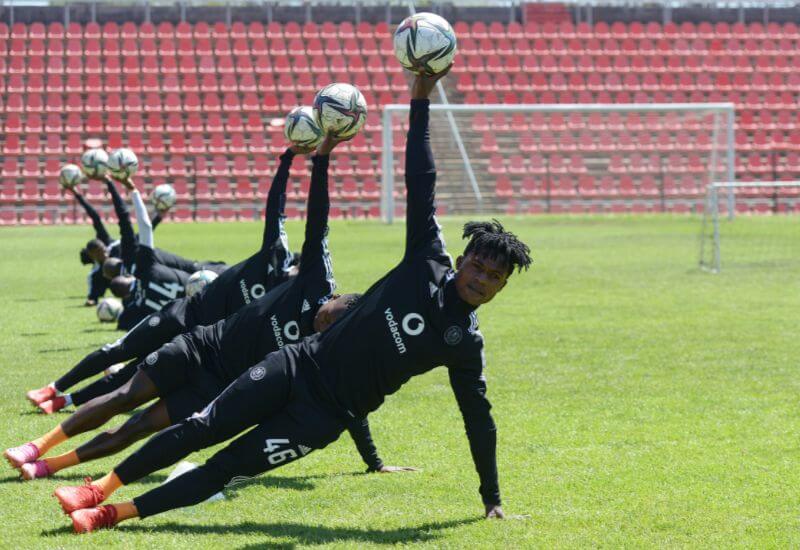 Orlando Pirates turn their attention to the CAF Confederation Cup, where they open their campaign against Congolese outfit Diables Noirs in Brazzaville on Friday.

The first of two legs of fixtures between the two sides will take place at the Stade Alphonse Massemba-Débat before the return leg at Orlando Stadium in two weeks’ time.

The Buccaneers enter the competition in the second preliminary round and will look to do as they did in the previous edition of the tournament by breezing past this stage of the competition.

They are up against a side that has had a taste of Confed Cup action, overcoming Burundian outfit Bumamuru in the opening round, thanks to a 1-0 aggregate score. This was the Congolese side’s first appearance in the competition in eight years, having last featured back in 2013.

Affectionately known as the Black Devils, the club returns to the competition after finishing second in their domestic league. They have been regulars in continental tournaments and have seven league titles to their name.

Four players rejoin the Buccaneers camp after taking part in the FIFA World Cup Qualifiers over the past few days.

Tshegofatso Mabasa, Deon Hotto, Gabadinho Mhango and Terrence Dzvukamanja were all called up for international duty during the FIFA break and will travel with the rest of the squad.

Meanwhile, the hosts will also welcome a player back from international duty, with Hardy Binguila rejoining his teammates after his call-up to the Congo-Brazzaville squad.

Diables Noirs boast some attacking fire power with the likes of Lorry Nkolo leading the line, while playmakers like Binguila and Beh Ahmed Ouattara will also require some attention from the Bucs defence.