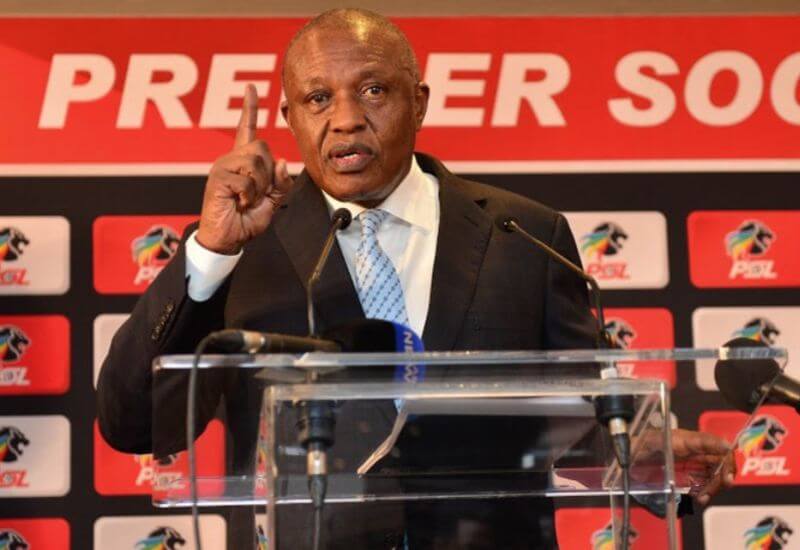 The Premier Soccer League (PSL) has suspended fixtures for the remainder of the week after a special executive committee meeting was held on Monday. This was in the wake of measures announced by President Cyril Ramaphosa in response to the COVID-19 pandemic.

The league was set to resume on Tuesday with Orlando Pirates travelling to face Mamelodi Sundowns at Loftus Versfeld a day before another big fixture between log leaders Kaizer Chiefs and Bidvest Wits the following day.

Both matches, along with those scheduled for the weekend, will no longer go ahead after PSL Chairman Dr. Irvin Khoza announced the resolution made in the meeting.

Supporters have been urged not to travel to matches and to cancel hotel bookings.

What this also means is that the crunch fixture between the Buccaneers and Wits, which was set to be held at Orlando Stadium on Saturday, will also not take place as scheduled.

More information will be relayed to supporters in due time.

side seals perfect weekend for Buccaneers