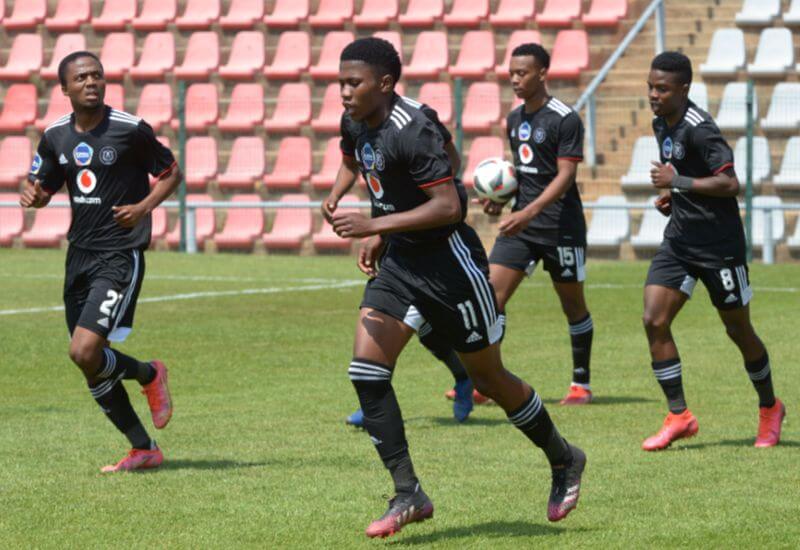 Orlando Pirates Reserves return home for their next DSTV Diski Challenge fixture, as they host Baroka Reserves at Rand Stadium on Saturday.

The hosts are sixth in the league standings, two places below on the table but level on points with their opponents.

Both sides will want to put their previous results behind them and recapture the form that placed them at the top half of the league table.

The hosts come off a crushing 3-1 defeat away to SuperSport United, which ended a run of three wins on the bounce.

Similarly, the visitors had been on a three-match winning streak of their own before that was brought to an end by Chippa United in their last outing.

Keegan Mitchell, Thabiso Monyane and Sifiso Luthuli all got on the scoresheet the last time these two sides met, with an own goal from Baroka’s Tshepo Mathiba sealing a 4-1 win for the Bucs Reserves.

It was the Soweto Giants’ first victory over the Limpopo outfit at this level after two defeats and a draw in their earlier clashes.