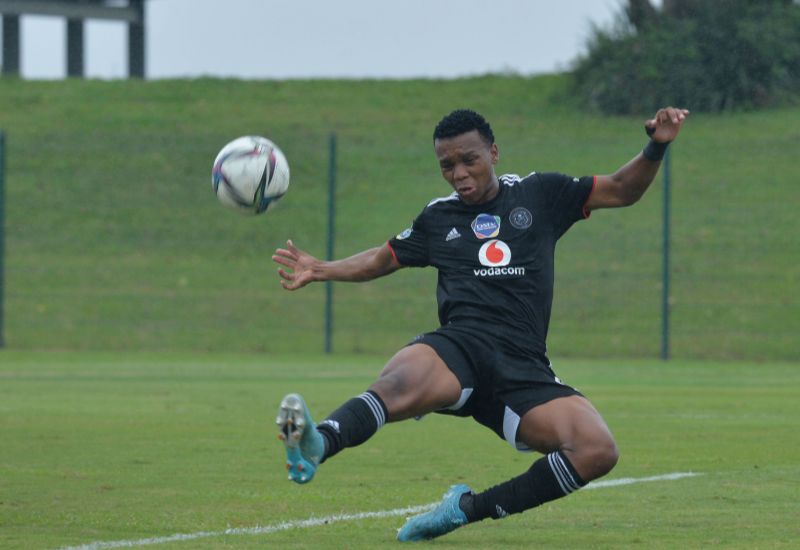 Orlando Pirates Reserves return from their travels, and will be home to Mamelodi Sundowns in their next DStv Diski Challenge fixture held at Dobsonville Stadium this Saturday.

The encounter kicks off what promises to be a gripping weekend of Reserve League action, with things setting up for a tight finish in what has been an exciting season thus far.

Consistency has deserted both sides in the past couple of months, with neither side managing to string together a succession of wins since February.

It is a run of form that has seen the Bucs Reserves needing to avoid further slip-ups in order to stand a chance of catching up to the table-topping Stellenbosch, despite spending a large chunk of the ongoing season leading the standings.

The Soweto Giants are without a win in their last four games, and have just eight points to show for their efforts in their eight most recent outings.

Their fortunes have not been too dissimilar to those of their Tshwane counterparts, who have tallied just as many points over the same period, with both sides picking up just two victories apiece since mid-February.

This has placed the young Brazilians in seventh place in the log, some 12 points behind their next opponents.

While Pirates will be disappointed by dropping two points away to a ten-man Golden Arrows last weekend, Sundowns will head into the fixture looking to bounce back from a narrow Derby defeat against rivals SuperSport United.

The Bucs Reserves survived a late onslaught from their Sundowns counterparts to book a tight 3-2 win in the last encounter between these two sides, with Boitumelo Radiopane bagging a brace, while Thabiso Monyane also chipped in with a goal of his own.

The two previous clashes prior to that yielded a 1-0 win for each side, and were preceded by an enthralling 2-2 draw.

It’s Pirates who remain with the upper hand in this fixture, winning three of the last six games played against the Tshwane outfit at this level, while suffering a single defeat, which came towards the end of the 2020/21 season.

How to Watch Pirates Reserves vs Sundowns Reserves

The game kicks off at 10:00 and will be broadcast live on SuperSport PSL. Live updates will be provided across Orlando Pirates social media platforms.