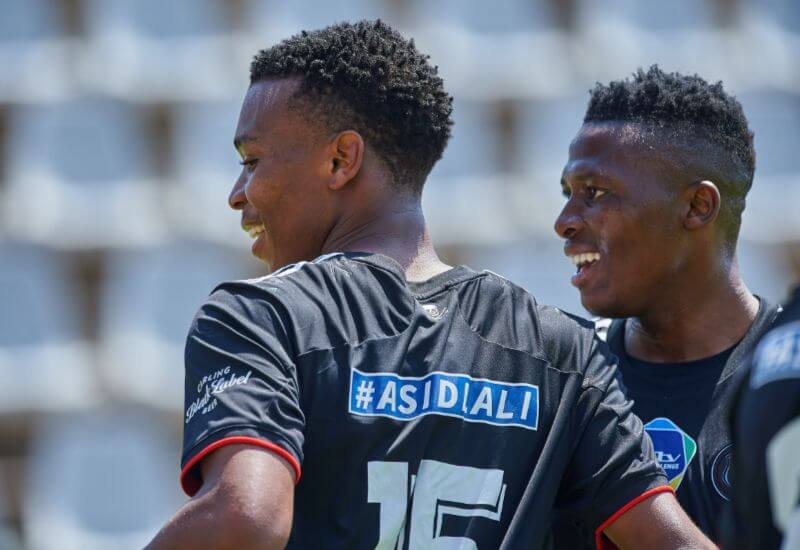 Next on Orlando Pirates Reserves radar are Maritzburg United Reserves, and the two teams lock horns at Royal Bafokeng Stadium on Matchday 8 of the ongoing DSTV Diski Challenge season.

The game takes place on Saturday, pitting together two sides currently occupying the top half of the table.

The young Buccaneers are looking to build a full head of steam after bagging their second straight victory - an emphatic 4-1 win at home to Golden Arrows.

They are currently in third place in the standings, one point behind the table-topping Mamelodi Sundowns after winning five of their seven matches so far.

Two places below them are Maritzburg, who come into the fixture of the back of a 3-3 away to Baroka.

The Team of Choice has won three and collected as many draws in their campaign, and will be eager to avoid a second defeat in Rustenburg.

Pirates Reserves will go into the clash in search of their second straight win in fixtures against their Maritzburg counterparts.

The Buccaneers won 3-0 in their last encounter, with Boitumelo Radiopane netting a brace before Simiso Bophela rounded the scoring in injury time.

The Soweto Giants have now won two of their last three matches against Maritzburg, who triumphed in the other clash.

How to Watch Orlando Pirates Reserves vs Maritzburg United Reserves

The game will be broadcast live on Supersport PSL and Supersport Variety 4. Kick-off is at 12:30.