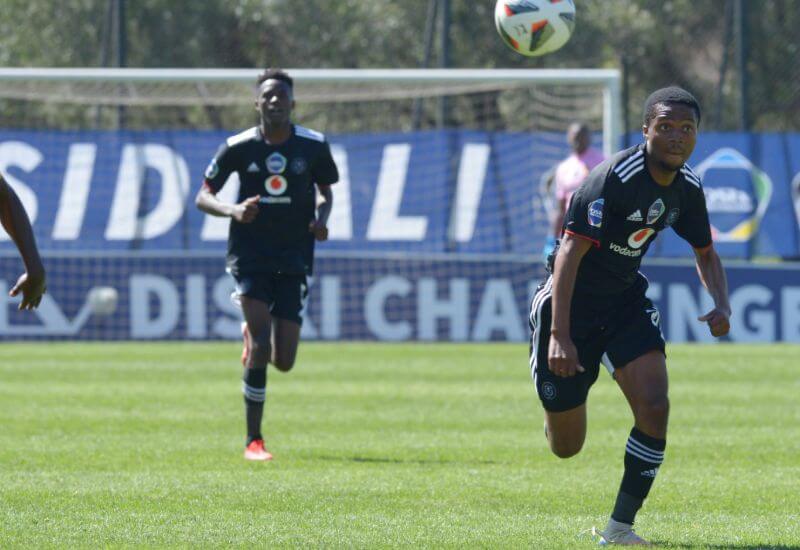 Orlando Pirates Reserves will trek down to the Mother City for their encounter with Stellenbosch FC Reserves at Idas Valley Sports Ground this coming Sunday.

It is Game Week 4 in the 2021/22 edition of the increasingly popular competition, and both sides find themselves in the top half of the league standings.

The Buccaneers have had to claw their way up the table after a rough start to their campaign, and have bounced back with 1-0 victories over Chippa United and Sekhukhune United. This has placed them in seventh place, just one point behind the table-topping TS Galaxy, a position they will be looking to improve upon by producing the goods on Sunday.

Their opponents have the same figure under the wins column, beating rivals Cape Town City and Maritzburg United on either side of a narrow defeat to Baroka.

It is goal-difference that gives Stellies a bit of an edge on the table, where they sit in fourth, also equal on points with the Bucs Reserves.

The two sides managed to avoid one another in the restructured 2020/21 edition of the Diski Challenge after competing from different streams.

Stellenbosch were however victorious in the only occasion where they hosted the Buccaneers, winning 2-1 on the day, while the Soweto Giants emerged on the winning side in the first ever DDC meeting between these two sides with Lesiba Mahlong and Sifiso Luthuli scoring en route to a 2-0 win.