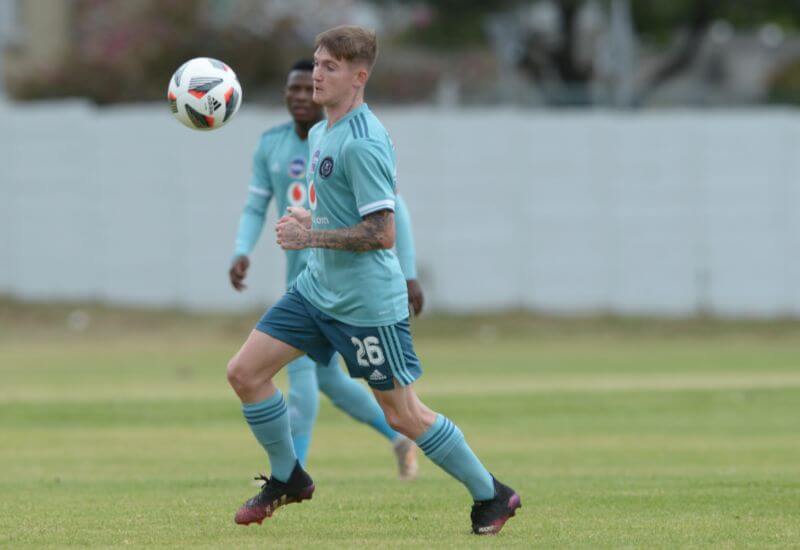 The DSTV Diski Challenge forges ahead this weekend, with Orlando Pirates Reserves in action against SuperSport United Reserves at Lucas Moripe Stadium on Sunday.

Consistency will be the main objective as one side seeks to maintain it, while the other will hope to start building some winning momentum after stuttering along early on in the season.

Placed in the bottom half of the table, United are looking to put an indifferent start behind them by claiming maximum points against the Soweto Giants.

The last time Matsatsansa managed to collect three points was on the opening weekend of the competition when they overcame Tshwane rivals, Mamelodi Sundowns.

They will need to channel a similar performance against a Buccaneers side who are riding a wave of three victories on the trot, which have brought them up to third place - level on points with the top two.

However, the victories have all been tight affairs, all finishing with a 1-0 score line, and Mandla Qhogi’s charges will look to put distance between themselves and their opponents to get the edge over their title rivals.

The last time these two sides met, Orlando Pirates Reserves completed an impressive league double over their SuperSport United counterparts, putting three unanswered goals past them on both occasions.

The Tshwane outfit last overcame the Soweto Giants in the 2018/19 season in an encounter preceded by a goalless draw the previous season.