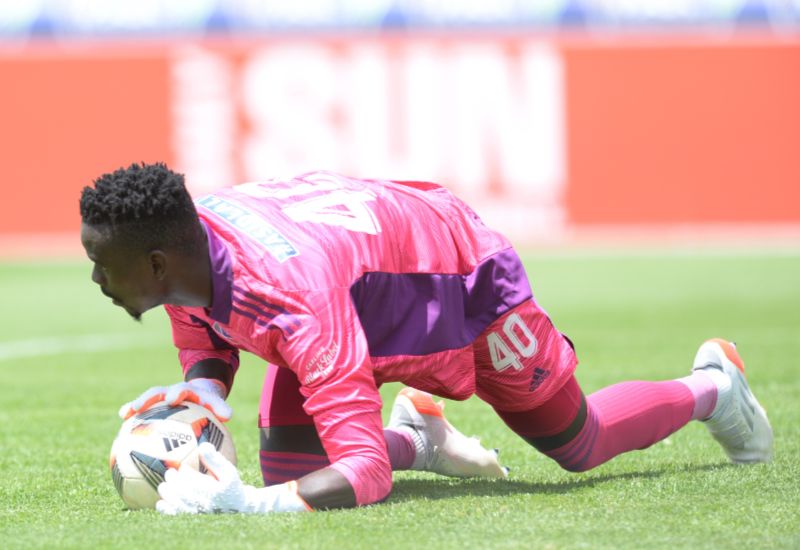 Orlando Pirates close off their 2021/22 DStv Diski Challenge campaign with a game against Soweto rivals, Swallows at Tsakane Stadium on Saturday.

The Bucs Reserves will be looking to close off the season on a high after dropping out of the title race on the penultimate weekend of the competition.

They will start the final Game Week of the campaign third behind Stellenbosch and SuperSport United, despite registering victory in their last outing when they defeated Baroka 1-0 at Makhulong Stadium, a result that means that they can only fight for a second-place finish.

Pirates have been left to rue some missed opportunities throughout the 2022 half of their season, which was a stark contrast to how they began the campaign grabbing 36 points in their first 15 matches, only to grab just 21 in their next 14.

Heading into their final game of the season, the young Buccaneers go in having won just two of their last eight fixtures with 12 goals scored and 11 conceded.

It’s a record not too dissimilar to that of the Birds, who have tallied up the same number of victories over the same period while letting in 14 goals and netting just seven.

Swallows are currently placed in 14th place on the standings and can shoot up as high as 12th spot, should they upset their rivals on Saturday.

The two sides do not have a long history to draw on in the Diski Challenge, having only met twice at this level previously.

Swallows were victorious in their first ever encounter, coming back from two goals down to emerge 3-2 winners a little over a year ago.

That result was however avenged rather emphatically by the Buccaneers in their next meeting, with this season’s leading goal-scorer Boitumelo Radiopane scoring four times in a 5-1 victory, where Katlego Cwinyane also found the net.

How to Watch Orlando Pirates Reserves vs Swallows Reserves

The game kicks off at 9:30 and will be broadcast live on SuperSport Variety 4. Orlando Pirates will also be providing live updates across the Club’s social media platforms throughout the duration of the game.