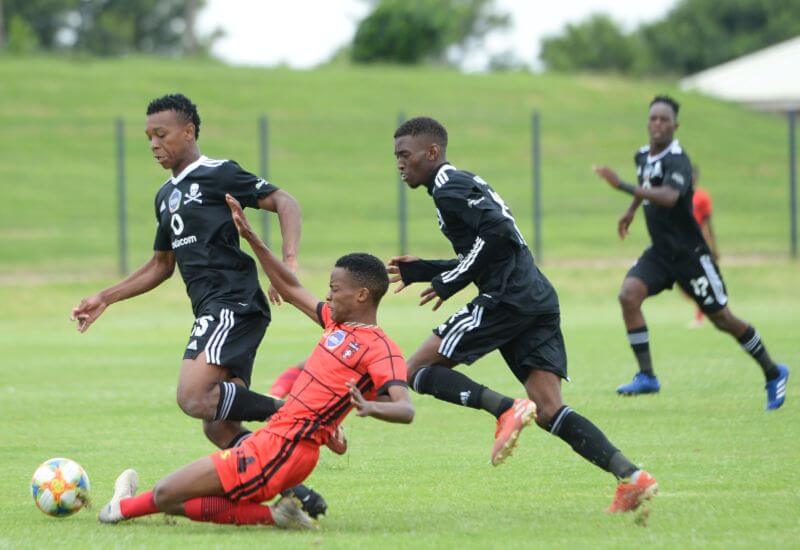 Orlando Pirates Reserves began 2021 with a disappointing result as they suffered a 3-2 defeat away to TS Galaxy at Tsakane Stadium on Saturday morning.

The young Buccaneers went into the clash still unbeaten in three matches, where they had racked up seven points to claim a spot inside the top four.

With the opportunity to top the standings beckoning, they were made to pay for a slow start, with Galaxy taking the lead in the 33rd minute.

This meant that the Soweto Giants had to dig deep for the equaliser, and they had to wait until the second half for the breakthrough, which came via the ever-reliable Lesiba Mahlong, who unleashed a shot from outside the box into the back of the net in the 48th minute.

The Bucs  Reserves soon took the lead as, just five minutes later, a defensive lapse in the Galaxy box was punished by the in-form Boitumelo Radiopane, who netted his fourth goal of the season.

Just as it looked as if Pirates were on the way to claiming a third successive maximum-points haul, the hosts came to life, netting twice in injury time to take the lead.

That late onslaught was all Galaxy needed, as the new year began in disappointing fashion for the young Buccaneers.