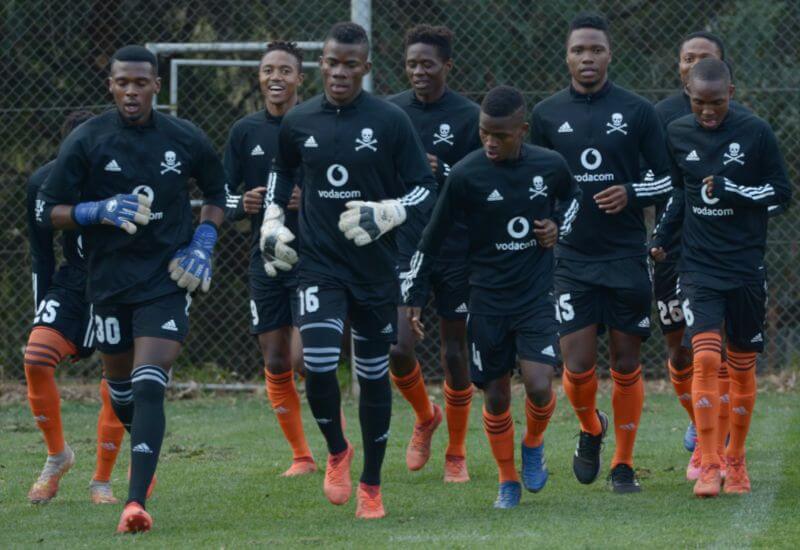 The DStv Diski Challenge is back - and what a way to mark its return with a Soweto Derby on the cards!

The junior Buccaneers will open their 2021/22 DStv Diski Challenge campaign against rivals Kaizer Chiefs on Sunday, 12 September 2021 at the Wits Football Stadium.

When these two sides last met, Pirates won the encounter 2-0 with Boitumelo Radiopane bagging a brace, granting the young Bucs bragging rights' holders in a season that was cut short due to the COVID-19 pandemic.

Coming into this year's campaign, the Bucs technical team has ambitions to compete for the DStv Diski Challenge gong. According to Coach Mandla Qhogi, a competitive team capable of going very far this season has been assembled.

“We have changed the face of the team,” said Qhogi. “We have done a serious overhaul because a lot of our players from the past two seasons have either been promoted or loaned out. We have roped in a lot of young players that we have brought up from our U19s team that plays in the SAB division, but this has not changed our intentions. The boys have been working well in preseason and I believe this squad will be very competitive this season.”

Since its inception of the Reserve League, a number of players have gone on to gain promotion at Orlando Pirates and beyond, the most notable youngsters being Lyle Foster, Kopano Thuntsane, Thabiso Monyane, Thabiso Sesane, Yusuf Maart, Azola Tshobeni, Ayanda Sithole, Sandile Mthethwa, Zakhele Lepasa and Boitumelo Radiopane.

Unfortunately, due to the ongoing COVID-19 restrictions, football fans are still prohibited from attending the stadiums.