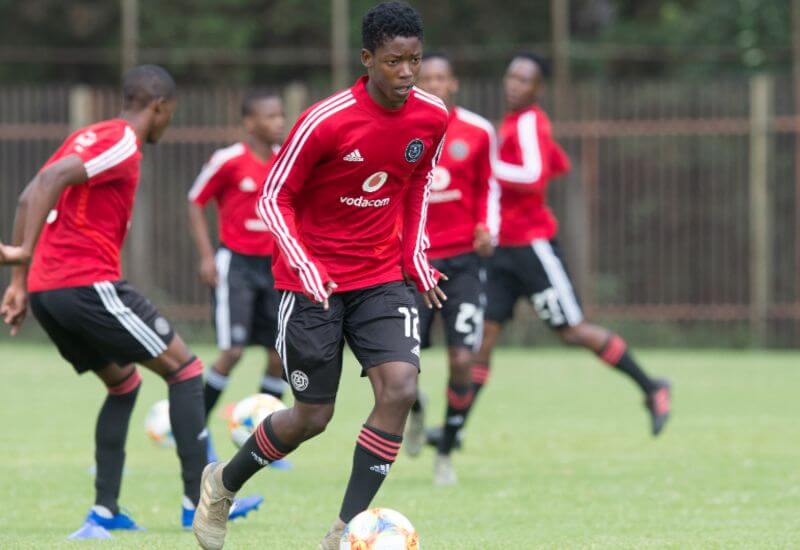 The country's young talent goes into battle once more as the new season of the DStv Diski Challenge - previously known as the Multichoice Diski Challenge - kicks off on Saturday, with Orlando Pirates in action against SuperSport United at Giant Stadium in Soshanguve.

Following the abrupt end to the previous campaign, which ended with the young Buccaneers within touching distance of the title, comes another opportunity for them to pick up where they left off.

On the other hand, their opponents will be looking to improve on their performance, which saw them placed in mid-table when the season was cancelled.

The fixture marks a return to the same venue where the two sides last met. On that occasion, it was the Buccaneers who emerged victorious - emphatically so - with goals from Thabiso Sesane, Simo Bophela and Azola Tshobeni handing them a 3-0 win.

With two of those players now part of the first team, it presents an opportunity for new faces to showcase their wares in a fixture that will be crucial in setting the tone for the rest of the season.

The match will take place behind closed doors, kicking off at 13:00.