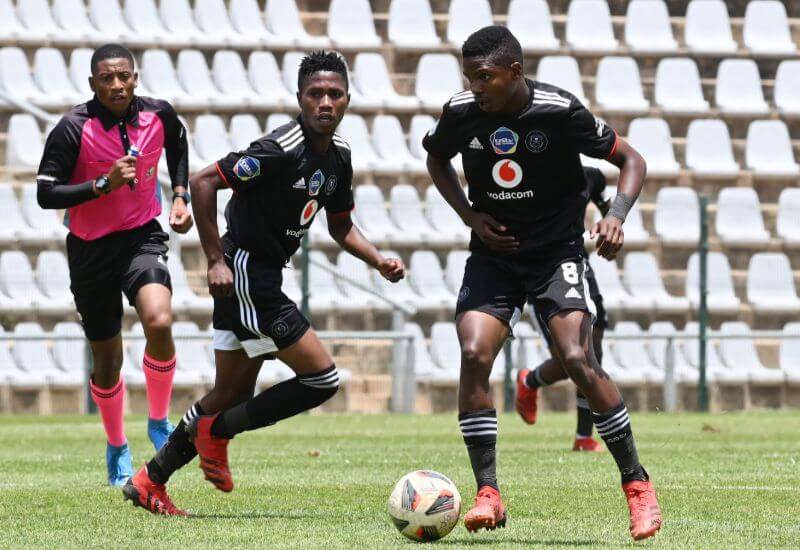 The 2021/22 DStv Diski Challenge season hits the halfway mark this weekend as Orlando Pirates Reserves travel to Durban to take on AmaZulu at King Zwelithini Stadium on Sunday.

The Buccaneers remain first in the standings with a three-point gap between them and the rest of the chasing pack.

This is despite a shock defeat in their last outing, where they went down at home to TS Galaxy, in the process failing to score for the first time since the opening weekend of the campaign.

The result brought to an end an impressive eight-match winning streak, where they had amassed a scarcely believable 27 goals, while only letting in five.

Bouncing back will be no easy feat against the reigning champions, who seem to have recovered from a rather poor start to their title defence.

AmaZulu Reserves currently sit in ninth place on the log, and are unbeaten in their last five matches, a far cry from how the season began for them when they went seven games without recording a single victory.

Saturday’s fixture will be the first between these two sides since November 2019, having avoided one another during the shortened 2020/21 campaign.

Pirates Reserves managed to scrape through to a 1-0 victory in their last encounter with their AmaZulu counterparts, making it two wins on the trot against the Durbanites.

Usuthu have previously been on the victorious side in this fixture, winning 3-1 during their only meeting in the 2018/2019 season, but the Buccaneers remain the more dominant side of the two in recent years, winning three of their last four clashes.

The game kicks off at 12:00 on Sunday. You can follow the action by keeping an eye on live updates across Orlando Pirates’ social media platforms.