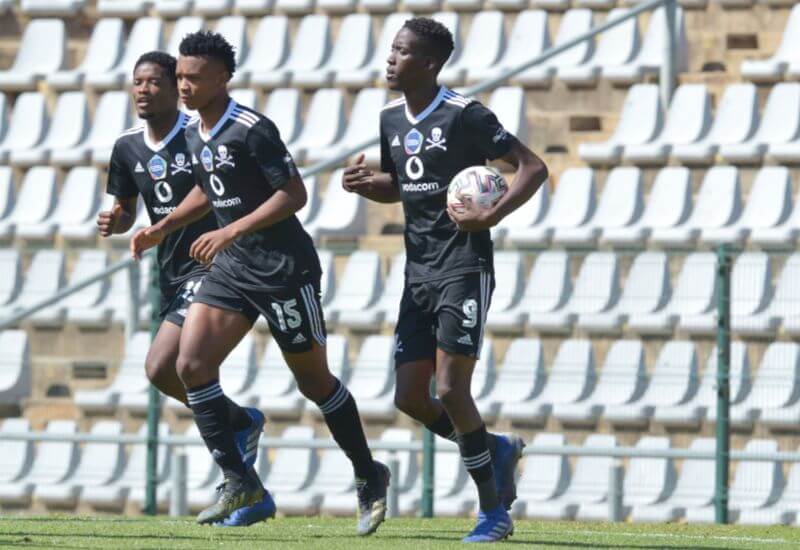 The round-robin stage of the tournament is now past halfway, with both sides in the top half of the standings, looking to finish strongly.

The hosts head into the clash in second place having relinquished top spot after two consecutive defeats, which followed a hat-trick of wins early on in the competition.

The Buccaneers youngsters will be aiming to recover their early form by bouncing back on home soil, but will know it will not be easy against this season's surprise package.

Bakgakga are in fourth place, following wins against provincial rivals Tshakhuma and one of the tournament favourites, Mamelodi Sundowns.

Like their opponents, they go into this particular clash on the back of a defeat, having lost to Kaizer Chiefs in their last outing.

Pirates and Baroka shared the spoils in their only encounter in the abandoned 2019/20 season, with Sifiso Luthuli securing a point for the Buccaneers via an injury-time penalty.

Before that, both previous meetings between these two sides have gone the way of the Limpopo-based outfit, but Mandla Qhogi's charges will be eager to turn the tide in what is a vital fixture in the context of the tournament.