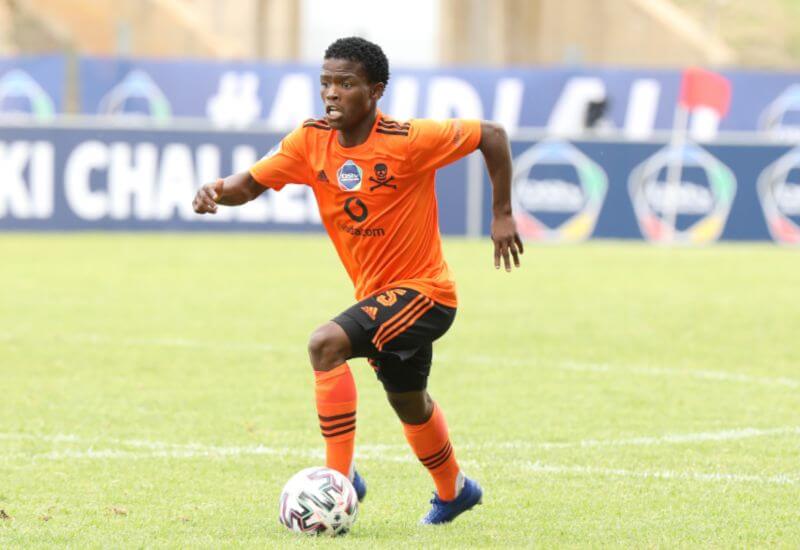 The DStv Diski Challenge moves to the Randburg Rugby Stadium this coming weekend, where the Orlando Pirates Reserves lock horns with their Black Leopards counterparts on Saturday.

The young Buccaneers will be aiming for a better result this time around, having managed a point in their opener against Supersport United.

Lidoda Duvha, on the other hand, were on the wrong end of a 3-1 scoreline against Chippa United.

A new week presents a fresh challenge for both teams, who will be looking for nothing less than three points this time around.

The fixture comes at the back of a season where the two sides enjoyed contrasting fortunes, with the Soweto Giants finishing in second place when the campaign was halted abruptly, while the Limpopo-based outfit managed just a single victory to land in last place.

Head-to-head, Pirates were the superior side last season, winning 1-0 before subjecting Leopards to a 4-0 thrashing. Prior to that, the Buccaneers recorded a 3-0 victory in the other encounter between these two sides.

The match will kick off at 13:00. No spectators will be allowed into the venue as per COVID-19 prevention guidelines.