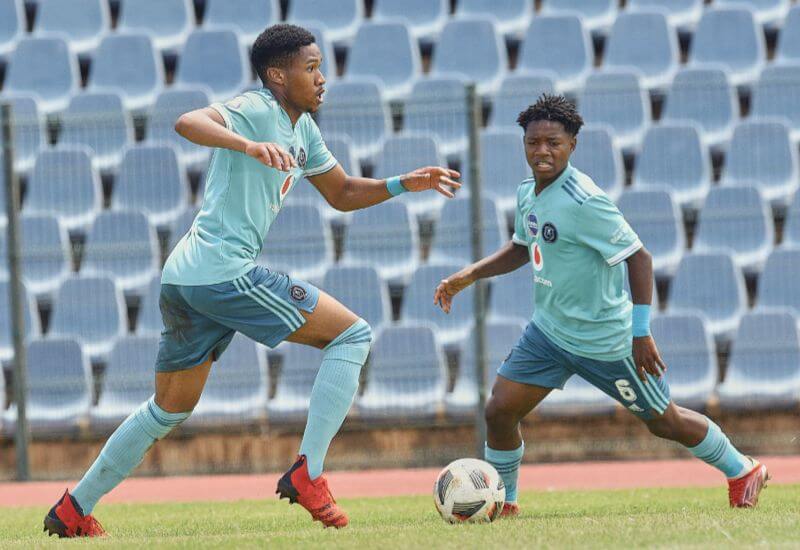 Orlando Pirates Reserves march on to their next challenge, as they ready themselves for a DStv Diski Challenge fixture against Cape Town City at Bidvest Stadium on Sunday.

The encounter, which pits the log leaders against the team occupying tenth place in the standings, concludes the action of Game Week 17.

The weekend arrives with the Buccaneers still sitting six points clear at the top of the standings after yet another maximum points haul.

Having stumbled towards the end of the previous month, Mandla Qhogi and his troops have made it two wins in as many matches since their last defeat, with victories against AmaZulu and Royal AM.

The last of these results was their fourth win of the year, with just two points dropped across five matches in 2022.

Next on their radar is a City side, whose form this year has been indifferent, with their five matches played so far yielding just four points.

The quality possessed by the Capetonians is not to be underestimated however, as witnessed towards the end of 2021, where they finished unbeaten in their last four games.

Their last win came on the road when they beat Golden Arrows 2-1, but could not replicate the result in their most recent outing, which ended in favour of the visiting SuperSport United.

There has been very little to choose between the two sides over the last five years, with neither team boasting a clear advantage over the other as far as historical results at this level are concerned.

Pirates Reserves last played their City counterparts in the 2019/20 season, where they registered a win apiece in their two encounters, with the coastal outfit drawing first blood in a 3-2 victory before the Soweto Giants hit back with a 1-0 win away from home.

They faced each other once in each of the two previous seasons, with both games ending in stalemates.

The game is scheduled to kick off at 12:30 on Sunday, and will be televised live on SuperSport PSL and Variety 4. Orlando Pirates will also provide live updates across the Club’s social media platforms.