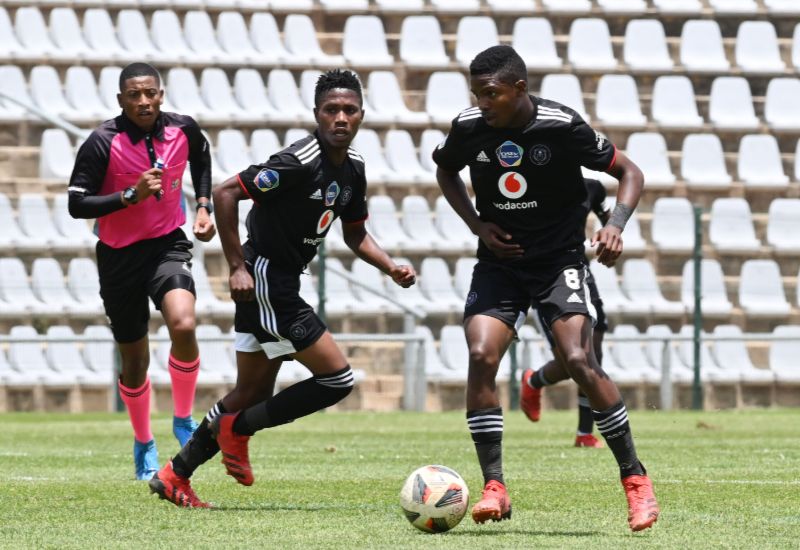 With a dozen match days remaining in the ongoing campaign, things are heating up, with the Bucs Reserves seeking to once again widen the gap between themselves and the chasing pack, which has been reduced to a single point following a tough two weeks on the road for Mandla Qhogi’s troops.

They head into the fixture desperate to arrest what has been their leanest spell in terms of points collected since the season began, after managing just a single point in their last two matches, while finding the net just twice.

This is after a shock defeat away to Chippa United, which followed a goalless stalemate against Saturday’s opponents.

Despite the misfortunes of their last two outings, the young Buccaneers remain a dangerous side on home turf, having won four of their last five games played at Rand Stadium.

City Reserves on the other hand will hope their trip to Johannesburg presents some consistent form away from home.

The Capetonians won their last away fixture, bringing their tally to two in their last five games on the road and will head to Rand looking to improve their away record.

They will draw more confidence from their last result, after finding the net four times to clinch a 4-3 win at home to Baroka last Sunday.

The victory propelled them up to eighth place in the standings, where they are currently tied at 24 points with ninth-placed Royal AM.

The trend of close encounters between these two sides continued when they faced off earlier in the month, as they played to their third draw in five matches.

Each side has a single win to their name in this fixture, both coming in the 2019/20 season, while a total of 10 goals have been scored in this period, split evenly at five apiece.

The game kicks off at 12:00, and will not be televised. You can follow the action by keeping an eye on live updates that will be provided across Orlando Pirates social media platforms.