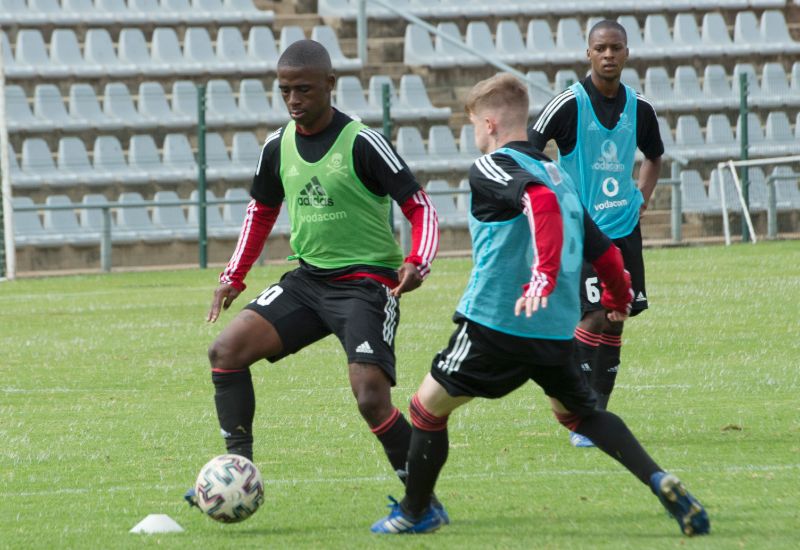 The DStv Diski Challenge returns this weekend with revised competition rules, as Orlando Pirates Reserves kick off their campaign against Soweto rivals, Kaizer Chiefs at Dobsonville Stadium on Saturday.

The competition was halted after just the opening rounds late last year, with the government taking precautions to halt the spread of the second wave of COVID-19 infections.

It returns on Saturday with a fresh new format, after tournament organisers divided the 16 competing teams into two Streams, where the top-two in each will proceed to the semi-finals.

The Bucs Reserves have been cast in Stream 2, along with the likes of Saturday’s opponents Chiefs, Swallows FC and Mamelodi Sundowns.

The return to Dobsonville Stadium will conjure up good memories of their last Derby visit to the venue, where they clinched a narrow 1-0 win over Amakhosi, courtesy of a second-half strike from Simiso Bophela.

This was before Pirates completed a league double months later, via a 2-0 victory at Mpumalanga Stadium, with Bophela once again finding the net, along with Katlego Ramonyai.

Saturday's fixture presents the Buccaneers with an opportunity to continue their dominance over their Phefeni counterparts, but that will require some deep digging as they come up against a team that was one of the form sides before the break.