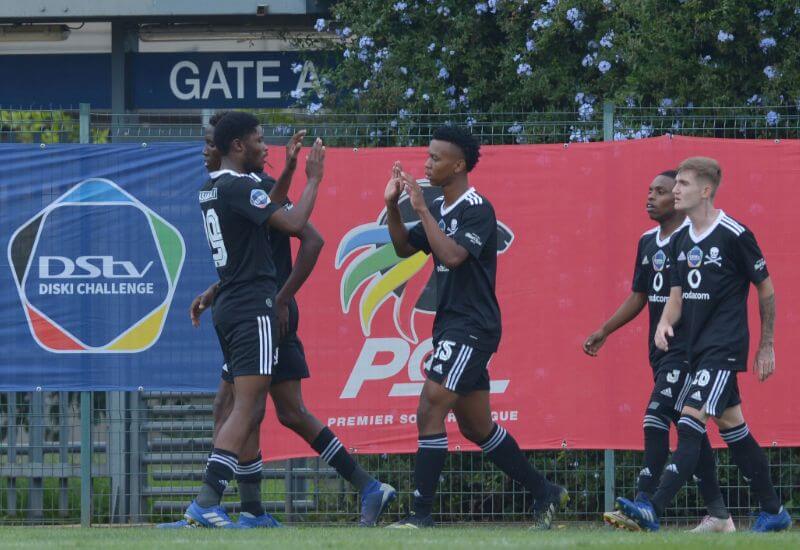 The two rivals meet in the final round of group fixtures separated by just two points, and victory for either side will secure a spot in the knockout stages.

It is the Buccaneers youngsters who hold a slight advantage with regards to log standing, as they sit in second place in Stream 2, just two points ahead of the third-placed Tshwane Giants.

The two sides will be buoyed by positive results in the previous game week, following indifferent form in the middle stages of the current round.

If previous results in their head-to-head encounters are anything to go by, fans should expect another tightly-contested affair, reminiscent of their battles in the previous edition of the tournament, where they played to an entertaining 2-2 draw before a sole strike from Bucs defender Lethabo Mazibuko proved to be the difference in the return fixture.

In the season before that, the two sides finished deadlocked at one-all after Simiso Bophela cancelled out Siphelele Mkhulise's opener.

The rare occasion where there was daylight between the two sides after the final whistle dates back to September 2017, when the Soweto Giants ran out 3-0 victors.