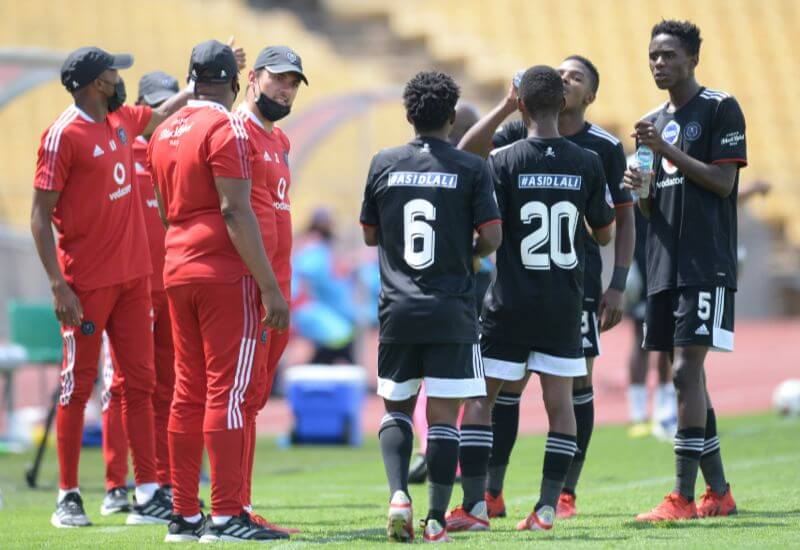 Orlando Pirates Reserves return to Rand Stadium for their next fixture, a home clash against Marumo Gallants on Saturday.

Mandla Qhogi’s charges remain among the early season title-contenders after some impressive results in recent weeks.

They occupy third place in the league table ahead of this clash, just a point below log leaders Mamelodi Sundowns.

The second half of October proved to be a fruitful month for the Buccaneers youngsters, who collected nine out nine points on offer, banging in nine goals and conceding just once.

This has given them six victories in their eight matches, and they will be looking for their seventh against a Gallants outfit that is currently winless in their last four matches.

The Limpopo-based side comes to the fixture on the back of two consecutive stalemates, the last one being a 2-2 draw against Swallows in Rustenburg.

After a bright start to their campaign, they now sit in eighth place with just three victories in their eight matches.

The result of the first ever encounter between the two sides was later voided after the league was abandoned due to COVID-19 lockdown restrictions late last year.

On that occasion, the Bucs Reserves piled on the goals in a 4-1 routing of Gallants, with Boitumelo Radiopane netting a hat-trick on the day.

Pirates fell on the wrong side of the only result that still stands, going down 2-1 at Makhulong Stadium back in April, as Radiopane stole a late consolation goal.