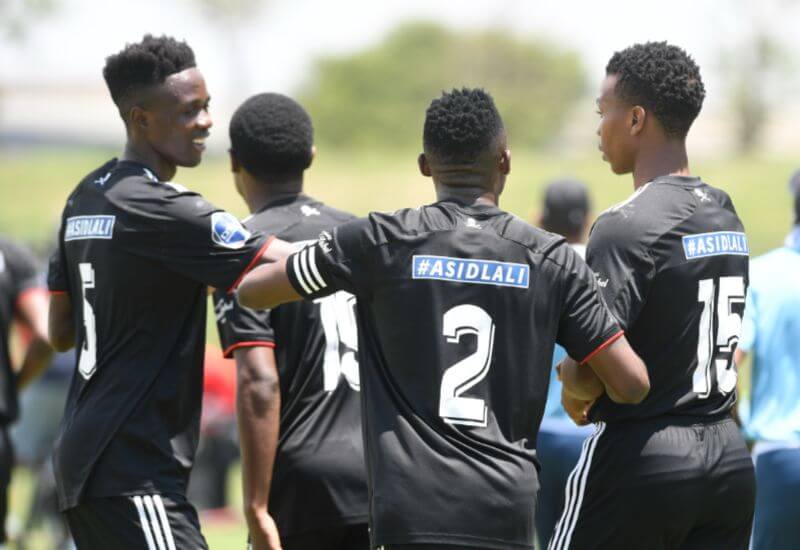 Orlando Pirates Reserves will be looking to close off the year on a positive note as they square off against Royal AM Reserves at Johannesburg Stadium on Saturday.

Following this weekend’s action, the league is set to go on an end-of-year hiatus before resuming in January 2022.

The Buccaneers youngsters go into this fixture with the aim of consolidating their spot at the top of the standings. This is after drawing level with Stellenbosch FC Reserves on points, and leaping to the summit by virtue of a superior goal-difference.

After lean returns in front of goal earlier in the season, the floodgates have opened up for the Soweto Giants in recent weeks as they racked up 18 goals during an impressive five-game winning streak, where they have only conceded once.

Their last outing yielded a 3-0 win against Sekhukhune at Tsakane Stadium in Brakpan, with Boitumelo Radiopane netting a brace, while Thabiso Monyane provided the other goal of the encounter.

More of those goal-scoring exploits will be required again on Saturday against Royal AM, who will want to climb out of the bottom half of the table.

Royal AM have won just one of their last five, losing three and drawing one. They have scored five goals and conceded seven during this period.

The game on Saturday will be the first ever meeting between these two sides at Reserve League level.

How to Watch Orlando Pirates Reserves vs Royal AM Reserves

The game will be broadcast live on SuperSport Variety 4. Kick-off is at 12:30.