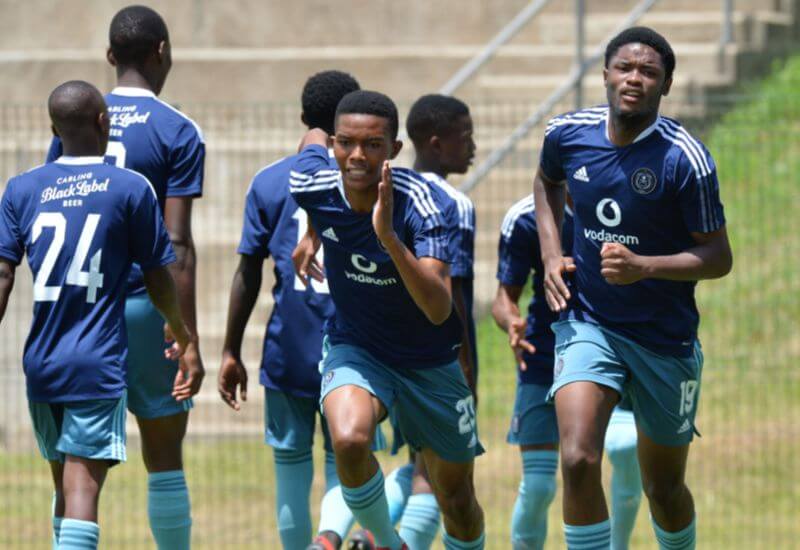 Orlando Pirates Reserves will look to extend the gap at the top of the DStv Diski C|hallenge standings as they head up to Mpumalanga Stadium to take on Royal AM on Sunday.

The second half of the campaign gets underway with the Bucs Reserves continuing their pursuit of a maiden title in this competition, and head into their 16th game with a six-point advantage over their nearest rivals for the big prize.

Pirates were victorious in their last outing, netting two second half goals to brush off AmaZulu in Durban.

This marked a return to winning ways, following a shock defeat at home to TS Galaxy in the previous fixture.

That result at Rand Stadium is the only blemish in their last ten matches, where they have collected 27 points out of a possible 30, averaging over three goals per game.

As the Buccaneers defeated Usuthu, their next opponents had a hand in creating daylight for them at the top of the log, as they deprived the second-placed team of any points in the parallel fixture played at Idas Valley Sports Ground.

Royal AM’s 2-1 victory over Stellenbosch was their third in their last five  outings, taking their overall tally to six.

They currently occupy tenth place in the standings, following an indifferent start to their campaign.

The history between these two sides is brief at this level, with their only previous encounter taking place earlier this season.

On that occasion, an early goal from Mpumelelo Ndaba was enough to hand the Bucs Reserves a hard-fought victory in what was a rare low-scoring affair during their rampant eight-game winning streak.

How to Follow Orlando Pirates Reserves vs Royal AM Reserves

The game is scheduled to kick off at 10:00 on Sunday and will not be televised. You can follow the action by keeping an eye on live updates across Orlando Pirates’ social media platforms.