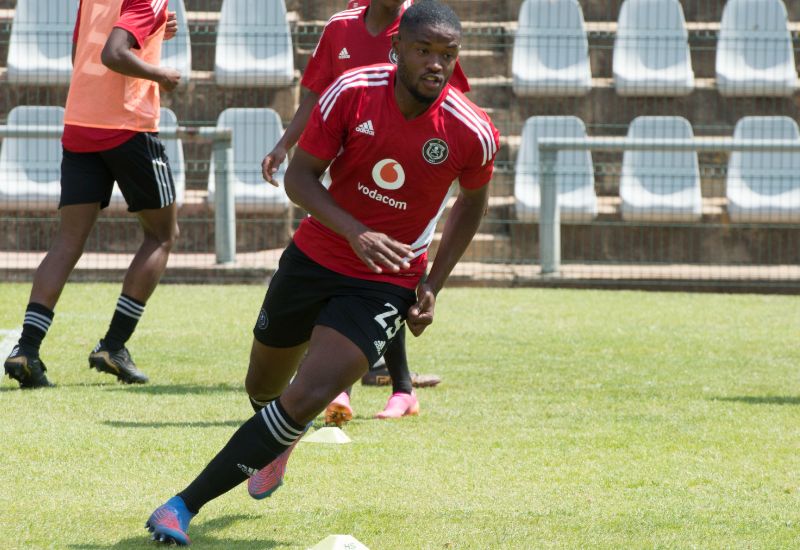 Orlando Pirates Reserves close out the year with a DStv Diski Challenge fixture against Sekhukhune United this Saturday.

The fixture takes place at Rand Stadium, and it’s the Bucs Reserves’ last before the lengthy festive break brought on by the FIFA World Cup kicking off on Sunday.

It arrives with the Soweto Giants enjoying a consistent period as far as results are concerned, having collected all nine points on offer in their last three outings.

The recent results have stretched their unbeaten streak to five games, with three wins and two draws collected for a total of 11 points.

The Buccaneers have found the net 10 times during this period, and their bit of good form has placed them in a position to potentially dethrone the table-topping AmaZulu, with just three points separating the two sides as things stand.

To shoot up from fifth place to the summit, they will have to at least hold their end by overcoming a Sekhukhune side reeling from a heavy defeat in their most recent outing - a 6-1 drubbing at the hands of SuperSport United.

The result halted a consistent run of three straight wins, which brought them up to the top of the standings after a topsy-turvy start to the campaign.

Those victories have been the source of Babina Nook’s nine league points in their last five fixtures, where they have suffered two defeats and currently occupy eighth place in the league standings.

With Sekhukhune relatively new at this level, these two sides will only be locking horns for the third time on Saturday.

The Buccaneers emerged victorious in each of their previous meetings, netting four unanswered goals on the road across the two fixtures.

A second-half goal from Sonwabo Khumalo gave the Soweto Giants a narrow 1-0 at home before a 3-0 victory on the road, courtesy of goals from Boitumelo Radiopane - who netted a brace - and Thabiso Monyane.

How to Follow Orlando Pirates Reserves vs Sekhukhune United Reserves

The game kicks off at 12:00 and will not be televised. However, entrance is free at the match venue.

You can also follow the action by keeping an eye at live updates posted across Orlando Pirates social media platforms.