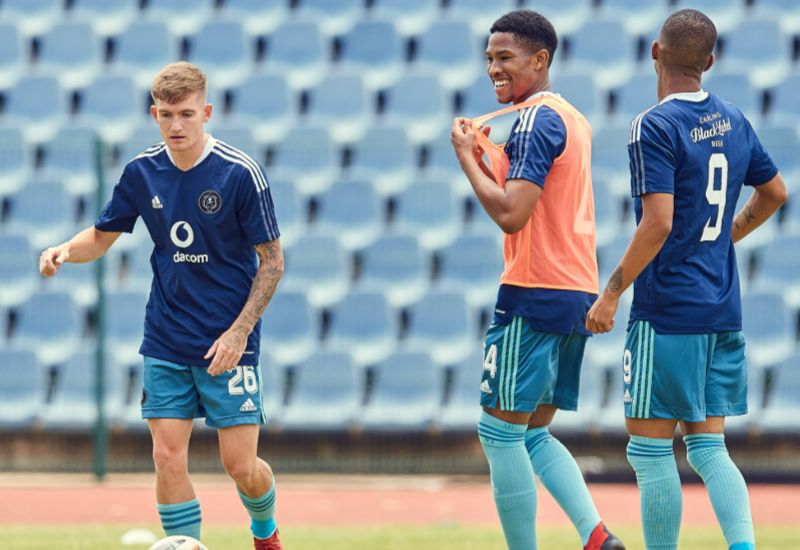 Orlando Pirates Reserves are back in familiar territory for their next DStv Diski Challenge fixture when they host SuperSport United at Rand Stadium on Saturday.

Things remain set up for a tight finish to the campaign, with the table-topping Buccaneers separated from second placed Stellenbosch by just three points.

A tiny bit of daylight was restored at the top of the table when the Bucs Reserves put two unanswered goals past TS Galaxy away from home, bagging their 16th win of the season.

The result was a much-needed boost in confidence, amid what has perhaps been their most inconsistent period since the start of the campaign.

In their last five matches, Pirates have dropped eight points and collected just seven, courtesy of two defeats, two wins and a draw.

Next on their radar is a United side fresh off a big win at home to AmaZulu, which brought them up to fifth place in the standings.

The young Matsatsansa outfit has had a better time of it in their last five outings, bagging 10 points while finding the net at least twice in each of their fixtures during this period.

A lot will have changed in the respective camps since the two sides last met back in October last year.

On that occasion, it was the Tshwane outfit that came out victorious, winning 3-1 on the day.

The Bucs Reserves have however had a slight upper hand in this particular fixture, grabbing back-to-back 3-0 wins in the 2019/20 season.

Prior to that, draws have been the order of the day between these two sides at this level, with one registered in each of the previous campaigns.

How to Follow Orlando Pirates Reserves vs SuperSport United Reserves

The game kicks off at 12:00 and will not be televised. You can keep an eye on the action by following live updates provided across Orlando Pirates social media platforms.