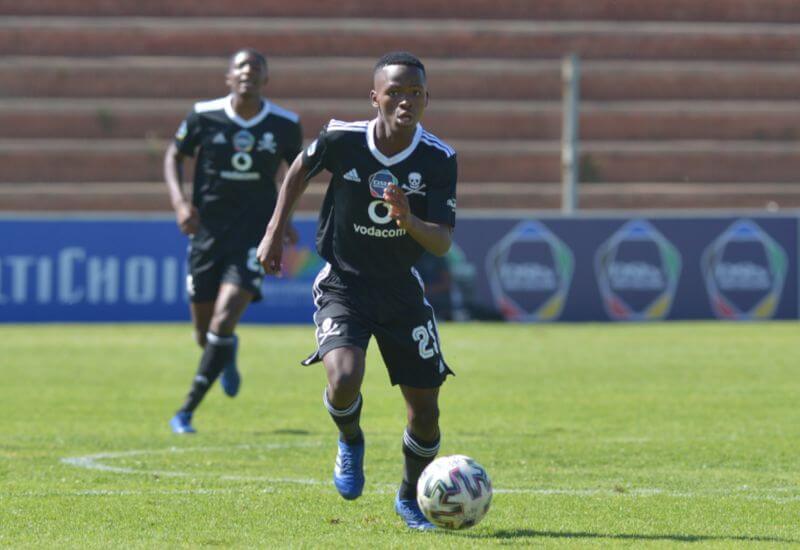 For the second Saturday running, local football fans will be treated to another edition of the Original Soweto Derby, albeit at a different level, as Orlando Pirates Reserves welcome their Swallows FC counterparts to Rand Stadium.

As the round-robin stage of the DStv Diski Challenge REwired season moves past the halfway mark, the two Soweto rivals will be looking for a strong finish in what is a hotly-contested Stream 2, regarded as the "group of death", based on the quality on display.

More desperate to maximise their returns in the remaining group fixtures will be the Dube Birds, who are yet to fire in their debut campaign of the Reserves League.

Four matches in, Swallows have just three points to show for their efforts after losing one and drawing three. They have managed to find the net just twice in this period.

Standing between them and a first victory will be a Buccaneers side desperate to get back to winning ways after a less than ideal result in their last outing.

Coach Mandla Qhogi's charges stumbled to defeat in midweek when they were stunned by a spirited Tshakhuma outfit at Makhulong Stadium.

This tainted what had been up to that point a perfect record of three wins in as many matches.

As things stand, Pirates are second in the standings, tied on nine points with rivals Kaizer Chiefs, and will want to maintain their grip on a playoff spot.