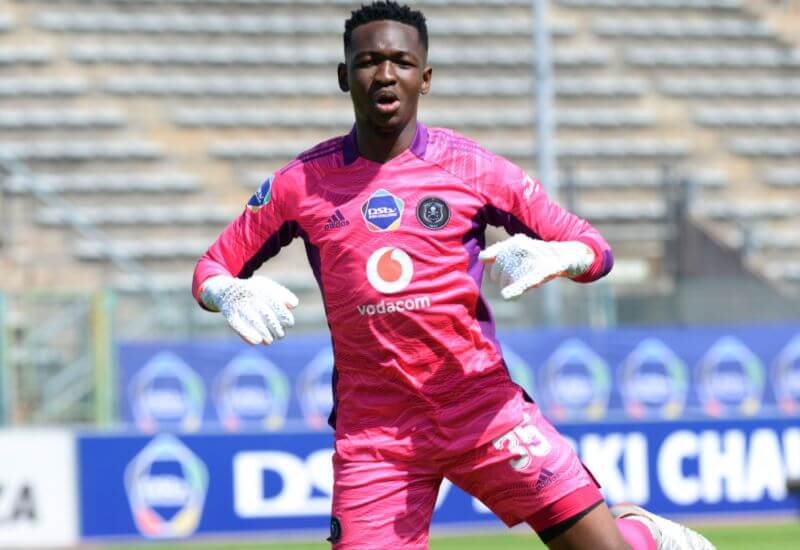 Orlando Pirates Reserves go in search of another win as they visit Soweto rivals Swallows FC in their next DStv Diski Challenge (DDC) fixture on Saturday.

The young Buccaneers started the year on the road, and are again away from home as they now take their title-challenge to Dobsonville Stadium.

The 12th match day of the league season kicks off with the two old foes situated at opposite ends of the table, led by the Buccaneers who have collected nine wins in their eleven matches.

Meanwhile the Birds sit at the bottom after winning just twice since the season began, with a total of just nine points under the belt.

Two late goals handed the hosts a much-needed point in their last outing, as they fought to hold Sekhukhune United to a 2-2 draw after falling two goals down at halftime.

The result however means that they’ve gone three games without a win, and they have the unenviable task of rectifying that against a team that last experienced defeat back in October last year.

The young Buccaneers have been the form team in the competition in the last few months and go into the clash looking to extend their winning streak to eight matches.

This is after overcoming a tense finish in their last fixture away to title rivals Mamelodi Sundowns, where they held on to win 3-2 at Lucas Moripe Stadium.

Collecting three points will again be high on the agenda, as Pirates Reserves look to place daylight between themselves and second-placed Stellenbosch FC, who are three points behind in the DDC standings.

While the rivalry between the respective senior teams dates back decades, their history in this particular competition is quite recent, owing to Swallows’ long absence from the top flight.

In the only DDC meeting between these two sides, it was the men in maroon who emerged victorious, overcoming a 2-0 deficit to claim a 3-2 win.

Orlando Pirates will be providing live updates across the Club’s social media platforms throughout the duration of the game.

Bucs brought down by Spartak Moscow