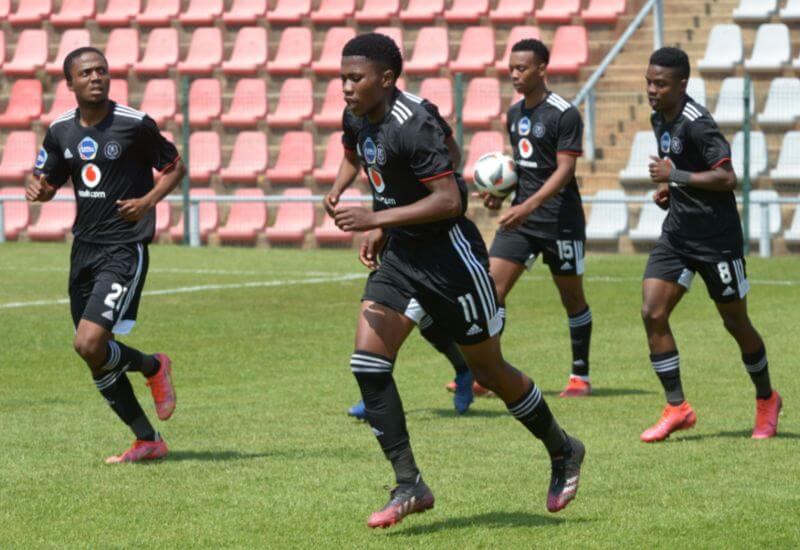 Orlando Pirates Reserves will be looking to extend an already impressive run in the DStv Diski Challenge when they host TS Galaxy at Rand Stadium on Saturday.

It is the Buccaneers’ first home fixture in the New Year, following successful expeditions to Atteridgeville and Dobsonville to kick off 2022.

After pulling six-points clear at the top of the standings, the Soweto Giants will be on a mission to further extend their winning streak, having won their last eight games.

They have tallied an impressive 27 goals during their streak, only letting in four, and have already found the net eight times since the League resumed earlier in the month.

Standing between Pirates Reserves and a ninth straight win is a side fresh off a convincing 3-1 win over Baroka in their last outing.

TS Galaxy Reserves finished the previous year on a high, winning their last three fixtures leading up to the festive season break.

They began the new year with a stutter, losing to second placed Stellenbosch, but have bounced back to take up fifth place in the standings.

Saturday’s fixture will be a historic occasion, as the two sides square off for the first time at this level.

The unique format in which the DStv Diski Challenge was played under in the previous season ensured that Pirates Reserves would avoid their TS Galaxy counterparts in what was the Mpumalanga-based outfit’s debut in the top flight.

How to Follow Orlando Pirates Reserves vs TS Galaxy Reserves

The game is scheduled to kick off at 12:30 and will not be televised. Orlando Pirates will provide live updates across the Club’s social media platforms.