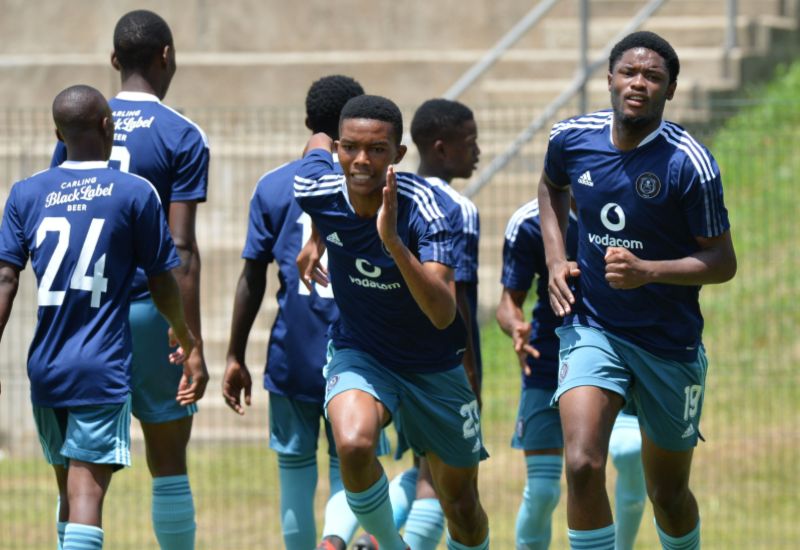 Orlando Pirates Reserves have a tricky task ahead of them as they travel to Tsakane for a meeting with TS Galaxy Reserves in their next DStv Diski Challenge (DDC) assignment on Sunday afternoon.

The Buccaneers youngsters will seek to reclaim top spot in the standings, having recently relinquished their place at the summit to Stellenbosch.

A spell of indifferent results from the Soweto Giants ensured that there is almost nothing to separate the top two teams on the table two-thirds of the way through the campaign.

Pirates Reserves come off a convincing home defeat against AmaZulu, their second loss in their last five outings, where they have won two and drawn one, a far cry from their impressive early-season form.

Bouncing back will be no easy feat away to a wounded TS Galaxy outfit that had strung up a series of good results before falling short at home to Kaizer Chiefs the last time they took to the field.

Prior to the defeat, The Rockets had enjoyed a three-match winning streak piling up eight goals in back-to-back games against Sekhukhune United before a 3-0 victory over Marumo Gallants.

The Mpumalanga-based outfit now reside two spots below the Buccaneers in the standings, with eight points separating the two sides.

This will only be the second DDC clash between Orlando Pirates Reserves and their TS Galaxy counterparts.

From the visitors’ point of view, it will be somewhat of a grudge match, following the shock result in these two sides’ only previous encounter.

On that occasion, TS Galaxy staged an upset over what was an in-form Bucs outfit, walking off 2-0 victors at Rand Stadium back in January.

How to Watch Orlando Pirates Reserves vs TS Galaxy Reserves

The game will be broadcast live on SuperSport PSL and Variety 4, with kick-off at 12:30. Orlando Pirates will also provide live updates across the Club’s social media platforms.