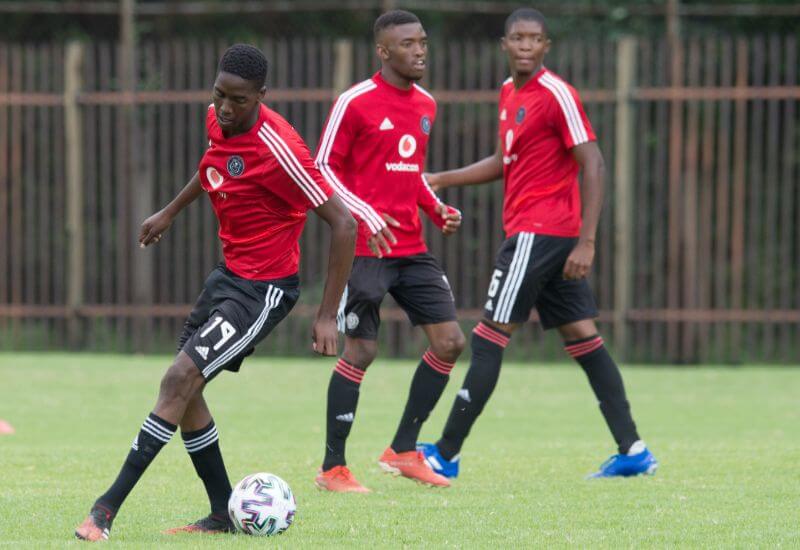 After getting off the mark in the DStv Diski Challenge, Orlando Pirates Reserves now take on Tshakhuma Tsha Madzivhandila (TTM) on Saturday at 10:00.

The young Buccaneers claimed their first three-point haul of the new season when they beat Black Leopards at Randburg Rugby Stadium. This brought their points tally to four after two matches played, having shared the spoils with Supersport United in their season opener.

Another Limpopo side lies in wait in what will be the first competitive fixture between the two Clubs at any level.

As newcomers to the competition, TTM have had a nightmarish start to their debut campaign, losing 1-0 to Maritzburg United before conceding a 2-0 defeat to Kaizer Chiefs.

This has brought them to 15th place in the standings, just above bottom-placed Bloemfontein Celtic, who have conceded one more goal than them in their two fixtures.

While their opponents will be heading into the clash with the aim of getting out of the bottom half of the table, the Bucs Reserves will look to consolidate their spot near the top, as they now sit in sixth place, just two points away from the summit.