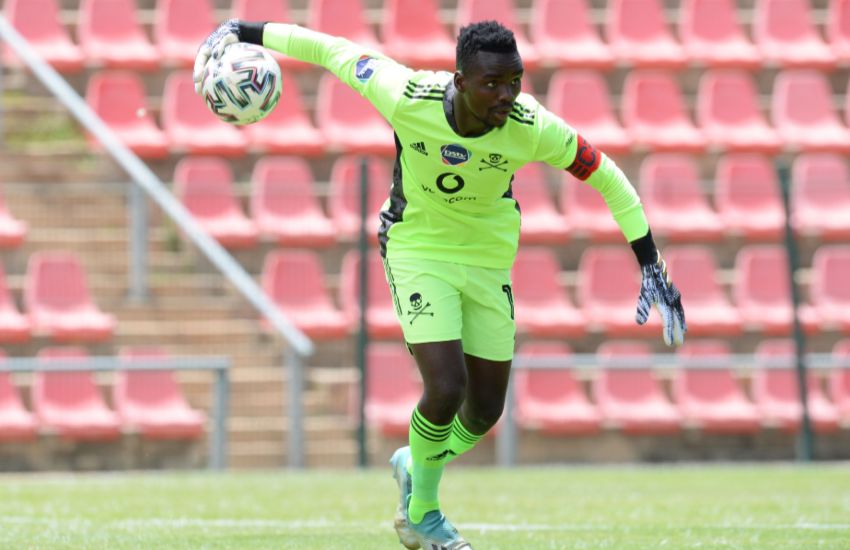 Bidvest Stadium hosts Orlando Pirates Reserves in their next DStv Diski Challenge REwired assignment, where they take on Bloemfontein Celtic Reserves on Saturday.

The Soweto Giants dusted off the cobwebs with a commanding performance against rivals, Kaizer Chiefs in their opening fixture - a 2-0 win at Dobsonville Stadium.

They were one of two teams to register victories in Stream 2 of the restructured competition, along with Mamelodi Sundowns, who pip them at the top of the league through goal difference.

Next up for the young Buccaneers is a clash against a team eager to get off the mark, having suffered a heavy defeat to the Tshwane Giants, who ran off 4-1 winners in the opening weekend. The result dumped Phunya Sele Sele to bottom place in the standings.

For the Free State outfit, it is somewhat of a grudge match, after back-to-back defeats to Orlando Pirates in the previous edition of the competition.

In completing the league double, the Bucs Reserves slotted five unanswered goals past the men in green over the two matches.

Pirates are currently enjoying a three-match unbeaten streak against Celtic, which is no mean feat over a side that has previously clinched the Diski Challenge title.