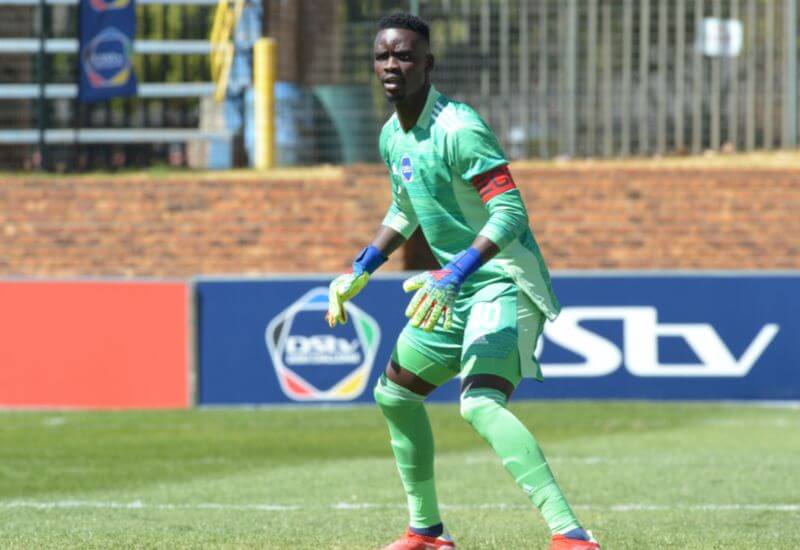 After a disastrous start to their DStv Diski Challenge (DDC) campaign, Orlando Pirates Reserves cast their attention to their Chippa United counterparts, who they play at Rand Stadium on Sunday.

In their season opener, the Bucs youngsters had a tough day at the office, going down 3-0 to rivals Kaizer Chiefs at Wits Stadium.

Having dusted off the cobwebs following a lengthy off-season, it is now time to kick into gear, but it will not be an easy feat for the Bucs as they face off against a side also licking their wounds after falling short too in their season-opener.

Despite opening their campaign against the familiar backdrop of their home ground, Chippa suffered a 3-2 defeat to DDC newcomers on Saturday.

They will be looking to get off the mark quicker this time around, after falling out of contention for play-off spots early in the previous campaign.

It was the Bucs Reserves who emerged victorious the last time these two sides were acquainted, completing the league double with a 3-2 win after winning 2-0 earlier in the season.

This stretched their winning streak in this fixture to four straight victories, with Chippa Reserves last earning a point against their Pirates counterparts February 2018, as the two sides shared the spoils in a thrilling 2-2 draw.

The game will kick off at 10:00. No spectators will be allowed inside the match venue due to COVID-19 restrictions.