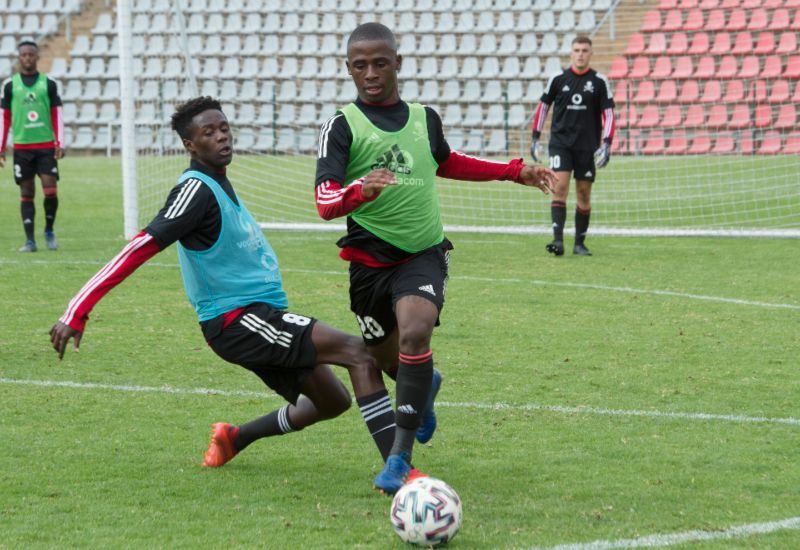 Orlando Pirates Reserves return to familiar surroundings for their third fixture of the ongoing DStv Diski Challenge REwired camapign, as they host Black Leopards Reserves at Rand Stadium on Saturday.

This is after their come-from-behind 2-1 victory over Bloemfontein Celtic at Bidvest Stadium in the previous week.

The victory was the second in as many matches for the young Buccaneers, who are currently placed second in the Stream 2 standings, with log leaders Mamelodi Sundowns carrying a slight edge on goal difference.

With just a handful of matches remaining in the round-robin format, thanks to what is a shortened season, it will be important that Coach Mandla Qhogi's charges continue in their winning ways, especially on home soil.

They now come up against a Leopards side yet to earn a point after defeat to Kaizer Chiefs in their only assignment so far since the league's restart.

The Lidoda Duvha youngsters will be desperate to halt their Bucs counterparts' dominance in encounters between these two sides, with the Limpopo-based outfit still yet to overcome the Soweto Giants.

In their three previous clashes, Pirates have scored eight unanswered goals, with half of those coming in their most recent duel, where Azola Tshobeni, Sifiso Luthuli, Lesiba Mahlong and Lehlohonolo Sepeng all found the back of the net.