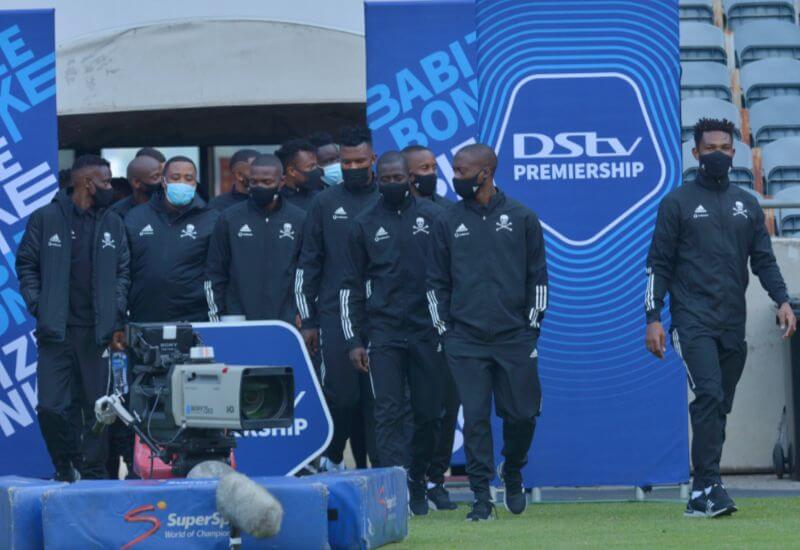 A familiar backdrop greets Orlando Pirates following their travels, as they prepare for a home league clash against AmaZulu on Thursday.

The result of the fixture, played at Orlando Stadium, will have some bearing on who takes part in continental competition next season, with both sides vying for a top-three finish.

It is Usuthu who are better placed on the DStv Premiership table as things stand, as they currently sit in second place - seven points clear of the Buccaneers, who have a game in hand.

Coached by former Bucs striker Benni McCarthy, the Durban-based outfit has experienced a resurgence in the latter half of the campaign, where they have competed for top honours after shaky form at the start of the season.

Despite defeat in their last outing, AmaZulu should draw confidence from their recent form, where they have won three out of their last five matches, finding the net eight times in the process.

On the other hand, Pirates have won two of their last five, suffering a single defeat, while scoring six times.

Half of those goals came in their last home league fixture - an emphatic home victory over Black Leopards - and they will be looking for a similar performance against the Durbanites.

The game could mark a return to league action for several Bucs players, with the likes of Richard Ofori, Thabang Monare, and Thembinkosi Lorch all returning to full fitness in the past week.

Both sides will have the luxury to call upon any of their fit players, with neither camp sporting suspended squad members ahead of the clash.